Skip to content
Prem1ere Film > News > “Ambassadors” in the competition at the CLERMONT-FERRAND FESTIVAL 2022!
Back to News 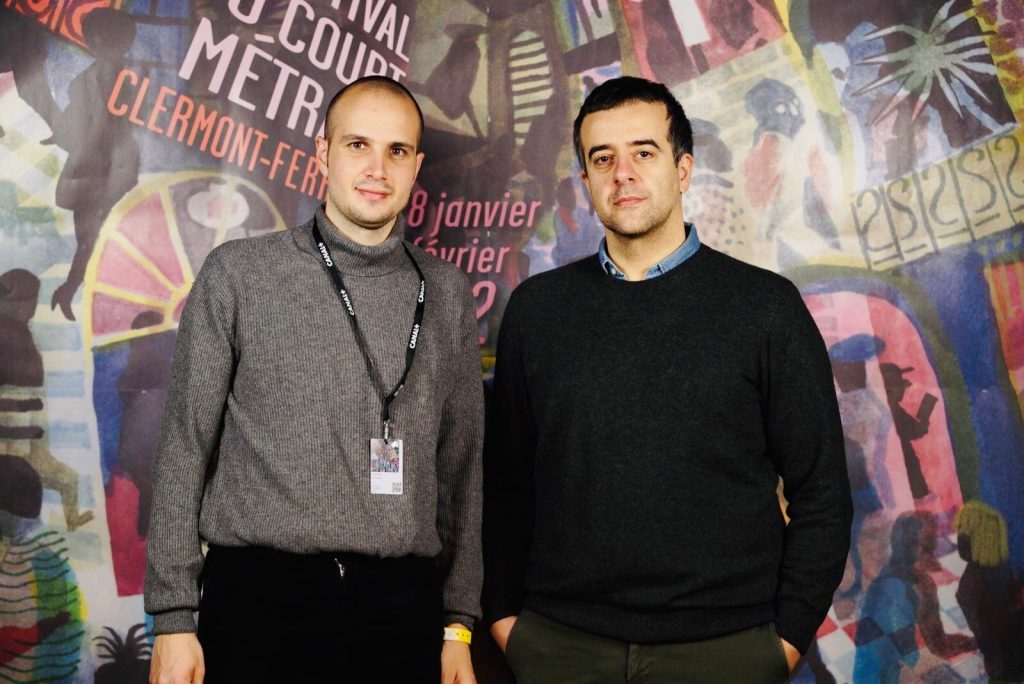 Next monday, at the Festival du court métrage de Clermont-Ferrand (the main short film event in the world) was the day of “Ambassadors”. The short film directed by Francesco Romano was presented in the main hall of the festival in front of an audience of 1,377 people!

“Ambasciatori” is produced by CSC – National School of Cinema.