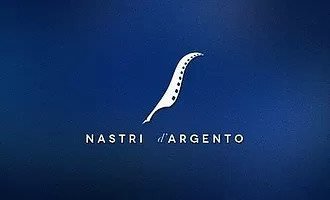 MOTHS TO FLAME and SUGARLOVE winners of NASTRI D’ARGENTO 2019

Our short films MOTHS TO FLAME directed by Marco Pellegrino and Luca Jankovic  and SUGARLOVE directed by Laura Luchetti are the winners of the SILVER RIBBON 2019, the most important italian award given by journalists from the movie industry 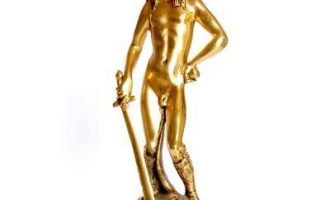 Our short films in the DAVID DI DONATELLO short list

The Academy of Italian Cinema just released the 5 short film titles in the short list of the 2019 DAVID DI DONATELLO. Our short films “IM BAREN” directed by Lilian Sassanelli, “MAGIC ALPS” directed by Andrea Brusa and Marco Scotuzzi and “YOUSEF” directed by Mohamed Hossameldin are in the list!

Congratulation to all the directors, producers and to our distribution team for this incredible result. 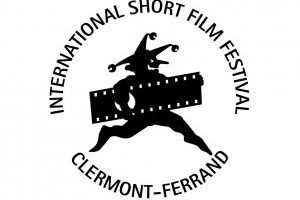 The short film YOUSEF  directed by Mohamed Hossameldin, produced by Premiere Film and co-produced by Smile Vision with the support of RAI CINEMA was selected to the official competition at CLERMONT-FERRAND. 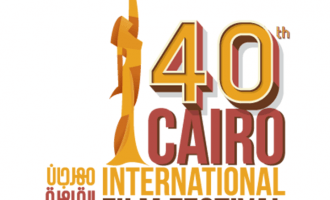 Our short film AJO directed by More Raça won the Jury Award at CAIRO INTERNATIONAL FILM FESTIVAL, reviewed by Variety as being in top 15 most important festival in the world. 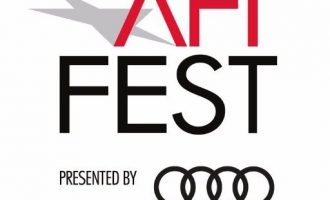 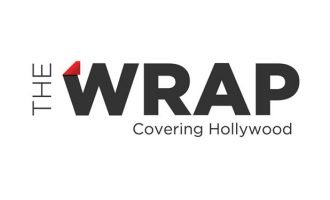 MAGIC ALPS awarded by THE WRAP

The Hollywood magazine THE WRAP chose twelve among the most awarded short films of the year. The twelve short films were part of “The Short List Film Festival” and they were published on the Wrap website. The most voted short film was MAGIC ALPS, our short directed by Andrea Brusa and Marco Scotuzzi, produced by Andrea Italia in collaboration with Rai Cinema Channel.

Our short films ACTUS REUS directed by Julian Grass and PATER FAMILIAS directed by Giacomo Boeri are in the official selection at AESTHETICA SHORT FILM FESTIVAL 2018, a BAFTA qualifying festival. 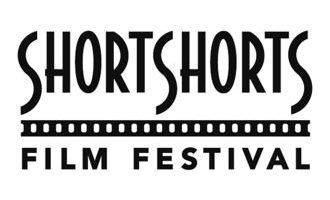 Our short film MAGIC ALPS, directed by Andrea Brusa and Marco Scotuzzi, produced by Andrea Italia with the support of RAI CINEMA CHANNEL won as Best International Short Film at SHORTS SHORTS ASIA 2018, the main festival of the Academy Awards circuit in Asia. 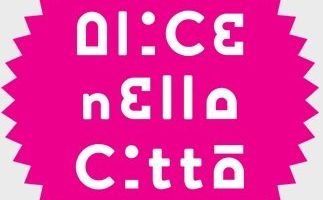 Alice opens a whole new path dedicated to the discovery of talent.

The two innovative formats of Alice 2018: the first one related to short films with Alice short film competition, and the second one aimed at the stories written by very young talents with Istant stories and Alice & Cinemotore Award.

More than 330 short films have already been submitted and there will still be time until September 10 to submit the shorts via Filmfreeway platform: https://filmfreeway.com/alicenellacitta.

The 10 selected directors will not only have the opportunity to screen their short films at the festival and to compete for the Rai Cinema Channel Prize (worth € 3,000 and consequent acquisition of the TV / web rights by Rai Cinema), and the Best Short Award at Alice nella città in collaboration with Premiere Film, which will allow them to be eligible for the Oscars 2020 being screened in Los Angeles cinemas for 7 days.

Moreover, they will also be the protagonists of a 3-day training campus promoted by Alice between the festival and the district of Mia – the international audiovisual market between the 18th and 20th of October, during which they will have the opportunity to participate in events, pitching sessions and professional meetings.

There will be space also for the stories written by young people thanks to the collaboration of Alice with the cinema portal Cinemotore News always updated on actors, films and news on specimens that will unite to launch a contest in search of new ideas.

A jury composed by Manetti Bros, Nicola Giuliano, Paola Minaccioni, Nicola Maccanico and another component that will be unveiled closer to the event will decide the most interesting story which will be awarded on October 27th by the Alice and Cinemotore Award instant stories.

The contest is aimed at young people between 14 and 19 years of Rome and Lazio. They will have to send a story on one page of Word.

You can send your story to the email redazcine10@gmail.com from August 22nd to September 16th, indicating at the top of the same Word page: Name, Surname, Email and Date of birth.

Alice nella città and Cinemotore will select the 10 most interesting stories among those arrived and the authors will receive accreditation to have the opportunity to participate in all the activities of Alice nella città including previews and Workshops with Italian and international actors.

But it does not end here: on 18th and 19th October, the participants will also take part in the Workshops on story development in the presence of professional screenwriters.

After the two Workshops, the 10 finalists will have to develop their story writing (by October 23rd) a short subject of maximum 4/5 pages that will enter the contest and awarded on October 27th. 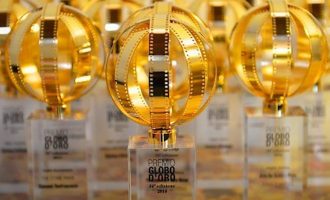 The Foreign Press Association in Italy just released the 5 short film titles in the short list of the 2018 GOLDEN GLOBES. Our short film “AS IT IS ON EARTH” is in the list! The short film is produced by CSC PRODUCTION and RAI CINEMA. Festival distribution and international sales by Premiere Film.