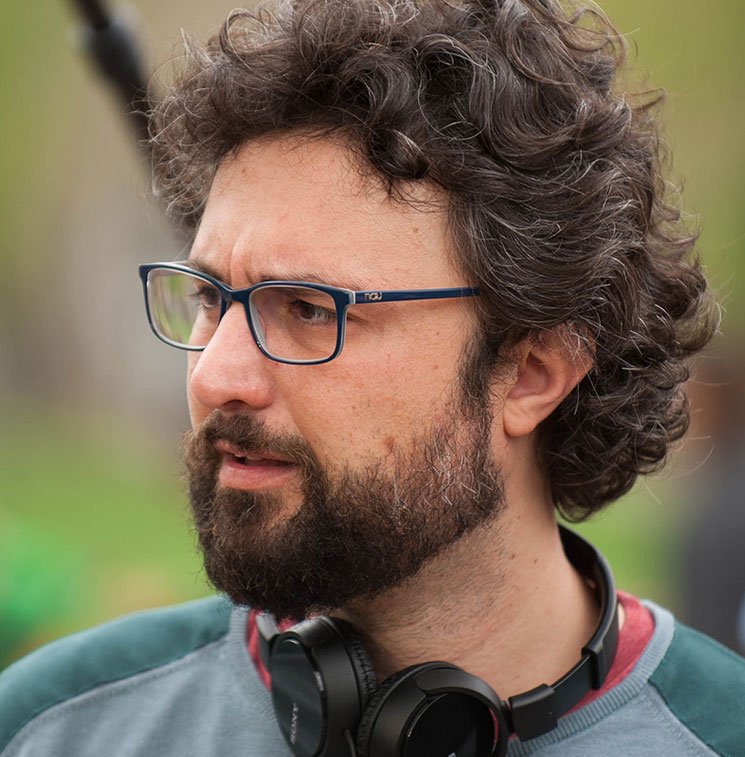 Graduated in Milan in Communication and Society and He graduated from the Civic School of Milan in Cinema, Television and New Media in 2006
and then in the same year he founded the production company Feedback Audiovideo. Since 2012 he dedicated to direction and  producing videoclips, documentaries, advertising, television programs and branded contentIn 2016 he made his first fiction film Fragole, of which he also wrote the screenplay.