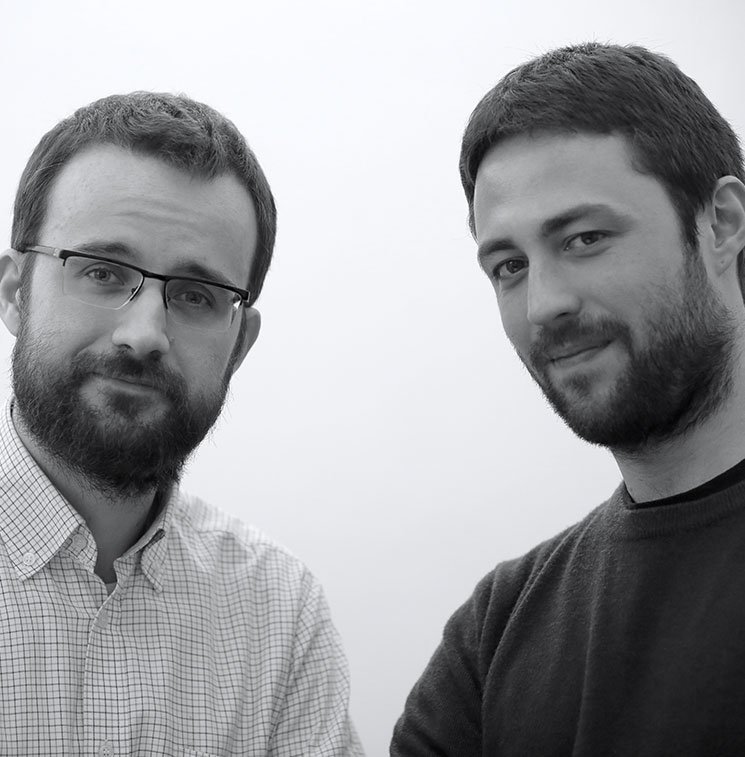 Marco  Scotuzzi   e  Andrea  Brusa  know each other  by the Milan University in 2006.

Andrea works as a screenwriter between Italy and the USA and he gratueted by University of California Los Angeles (UCLA).  Among the last works “Viola, Franca” a short film that has been selected by David di Donatello 2017.

Marco lives in Milan and is a member of Air3 – Italian Directors Association.

Andrea and Marco have signed the direction of their projects together  for  three years and collaborating with the producer Andrea Italia, who after studying in the United States, founded the production company in Milan Nieminen.