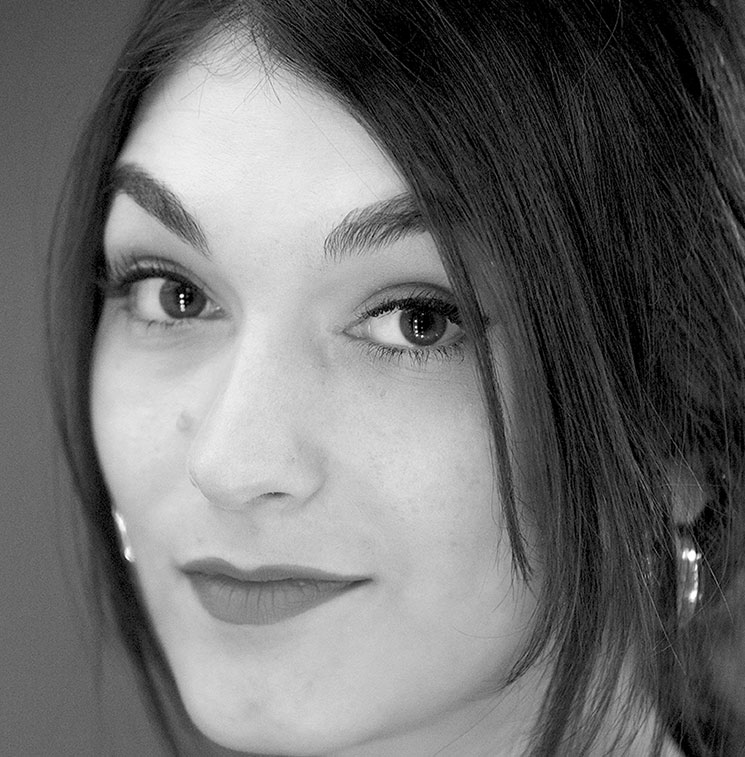 Born in Florence , She gradueted in Classical Lyceum after she moved to Rome and graduated with honors in Literature and Philosophy.

in 2014 she studied screenwriting at the “Centro Sperimentale di cinematografia” She wins the notice “torno subito”in spring 2017 she attended the New York Film Academy Six-Week Documentary Program in New York and realizes as a director and screenwriter Clay -a love story.