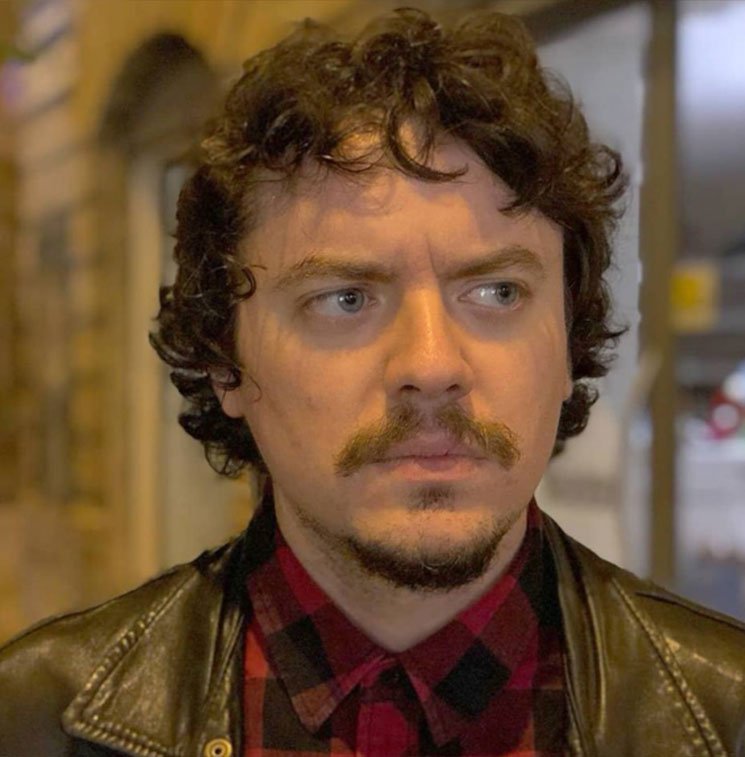 After high school Edoardo Ferraro attends the Faculty of Letters and Philosophy of the Catholic University of Brescia, with specialization in Science and Technology of the Arts and Entertainment.

He moved to Rome, where he studied photography for a year at ACT Multimedia and later he is accepted at the course of directing by “ Centro sperimentale di cinematografia”. In 2016 his short film  “Colazione sull’erba” is selected by Venecia film festival.

Collaborates with dibbuk production  with which he produces spot and short films.