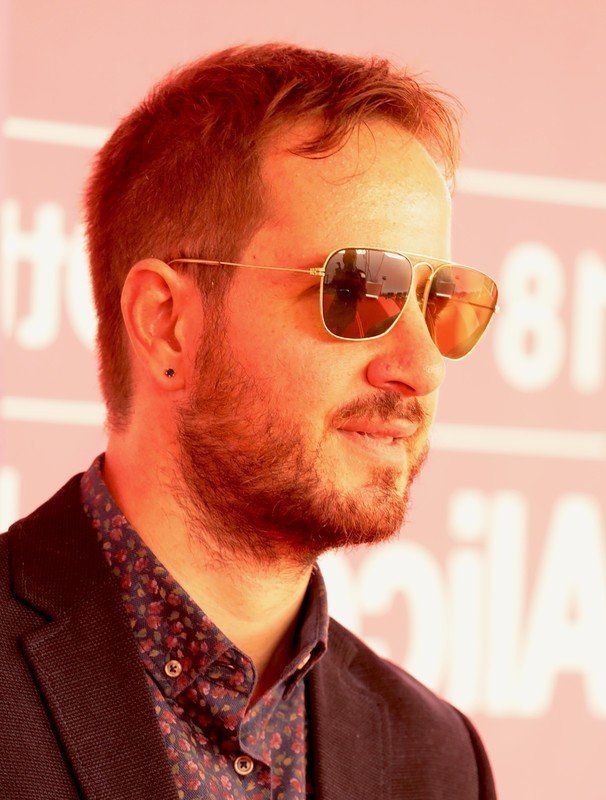 Eitan Pitigliani was born in Rome in 1986. After a brief spell as an actor, he studied Directing in New York and London, before realizing his first short film in 2010, “In this life”, selected at numerous film festival, among which the Italian “Corti d’Argento” in 2011. The short was presented in Parliament and received the praise of the President of the Republic, Giorgio Napolitano. In 2012 Eitan directed his second short film, “You will find me”, winner of the Golden Spike Award at the Giffoni Film Festival in 2014. In 2015 Eitan realized his third short film, “Like a Butterfly”, winner of more than 20 awards. The short, starring the American legend Ed Asner, winner of 5 Golden Globes® and 7 Emmy® Awards, is the story of a young actor that, in the worst moment of his life, bumps into an old Hollywood star, who will make him understand the true sense of life. In 2018 Eitan realizes his fourth short film, titled “Insane Love”, produced by Paradise Pictures with Rai Cinema.