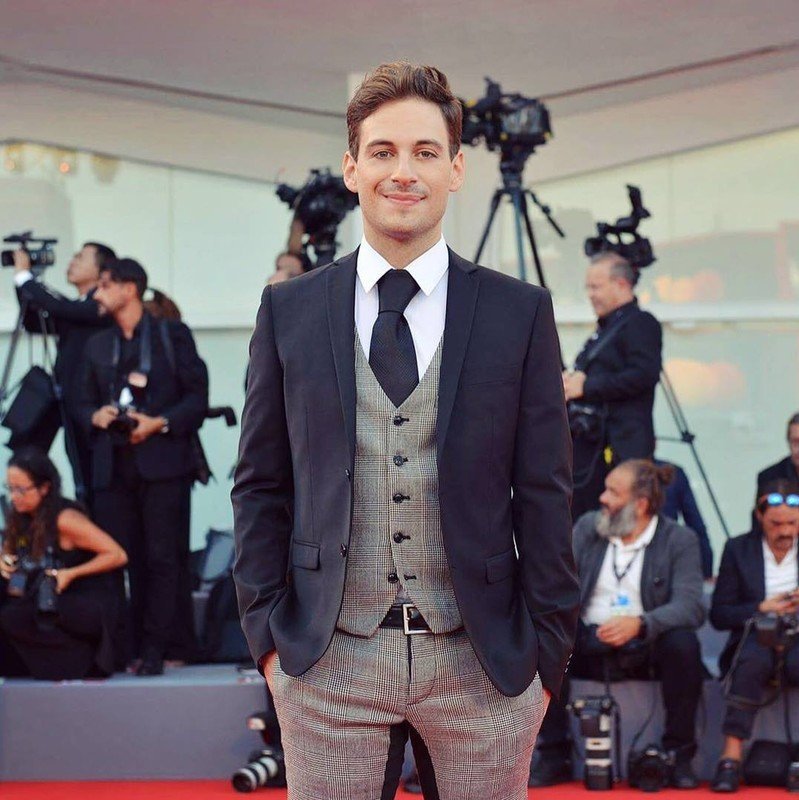 Matteo Petrelli (born 10 August 1986) began his career at the age of 16, when he opened a recording studio in Vicenza (Italy). In the following years he writes and produces many songs some of which are first in the rankings in more than twenty states in the world, some with Sony / Bmg. He starts shooting (one of the first in Italy to use the workflow of RED) several video clips as a director for many songs, both his own and others. He directed several short films, for personal interest, but he decided never to distribute. The first to really get light is PUNTO DI VISTA.
He works closely with various worlds, theater, advertising, dubbing, Visual FX, and writes several short films.