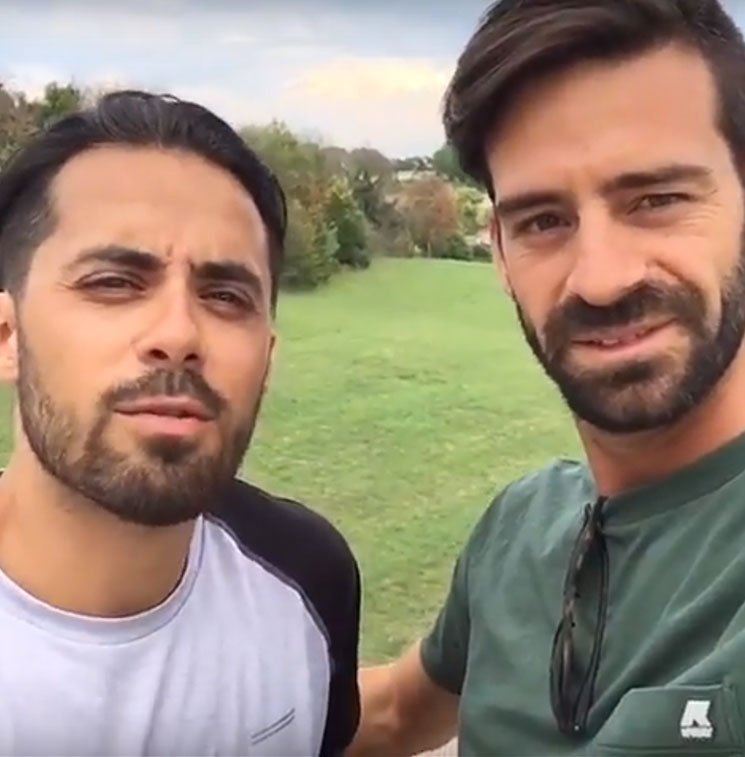 Riccardo Antonaroli, graduate of ACT Multimedia in FILMMAKING, from 2008 he began his career in cinema and works first as an assistant and then as assistant director for some Italian directors. In 2015 he directed his first work “TINDER A SORPRESA” a short film that collects some awards  in various Italian festivals In 2017, together with Matteo Nicoletta, he writes and directs the short “CANI DI RAZZA” acquired by Rai Cinema.

Matteo Nicoletta graduated in Communication Sciences and graduated from the Acting Academy “Clesis Arte” in 2005. Other than to the actor in 2012 he is director and screenwriter of his first short film “La via”, selected at the Foggia Film Festival and directs the viral video “in Rome it snows”.