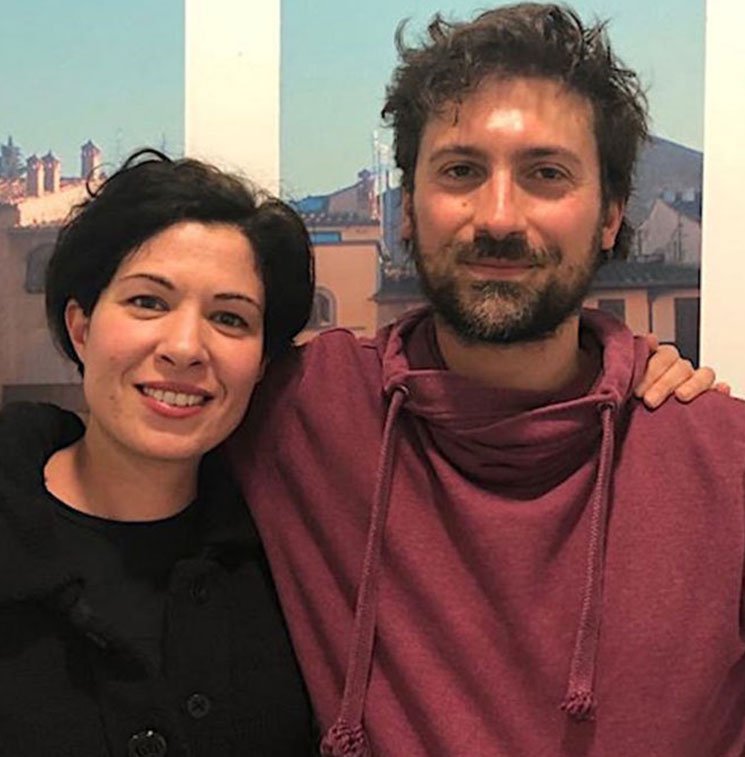 Roberto D’Ippolito achieves a Master in “Digital Entertainment” in Turin and starts directing music videos and short films. Between 2015 and 2017 he works as Supervisor VFX on the set of the TV program “The Strain” Roberto now works between Europe and Canada as Supervisor VFX in the sets of movies and TV series, he also directs spot.

Gaia  Bonsignore  moved to Dublin and worked in some independent sets and then in Austin (Texas) to get his Master producing in the meantime a dozen independent short films .

Now, in Italy, he teaches “storytelling” in one of the most prestigious art schools in Florence.