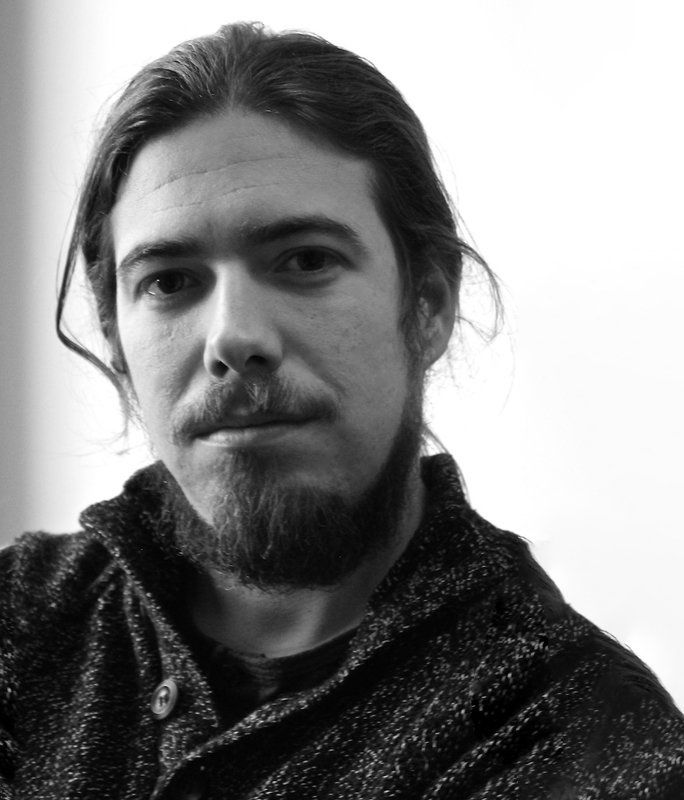 Valerio Burli, 27, graduated from the National Film School “Centro Sperimentale di Cinematografia” in Film Reportage. He works as a filmmaker in Rome. As a director he made several video clips, fashion videos, commercials, documentaries, reportage and a backstage for Nicolas Winding Refn.
“Lupen, novel a royal burglar” his graduation documentary, appeared in the magazine “Vice international” and was housed in several Italian festivals. With “Cold inside” he debuted in fiction.