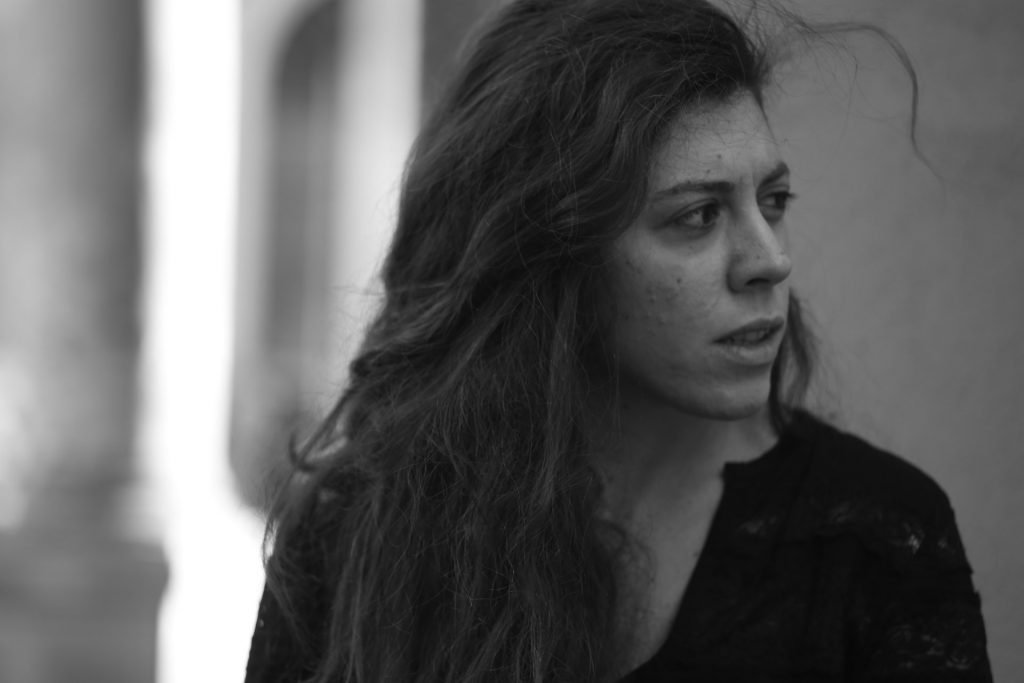 After growing up in Rome, she obtains a high school diploma at Eugenio Montale High School. She proceeds to graduate at Roma Tre University (Dams faculty) with an experimental thesis on cinema made by deaf people. During her college years she begins a collaboration with the National Deaf Institute in Rome, at first making sign language videos, later with a documentary: “La Prima”, focused on the story of a deaf girl (realized in 2015).In 2013 she wins a scholarship by U.c.l.a. Remap (Los Angeles) which allows her to participate in a project titled “Out of water” concerning non-linear storytelling in New Media. After working as second assistant director in Italy and some experiences as video-maker in France and Germany, in 2016 she is admitted into the National Film School at Centro Sperimentale di Cinematografia. Here, she’s had the chance to learn from professionals such as Gianni Amelio, Daniele Luchetti and Giacomo Ciarrapico