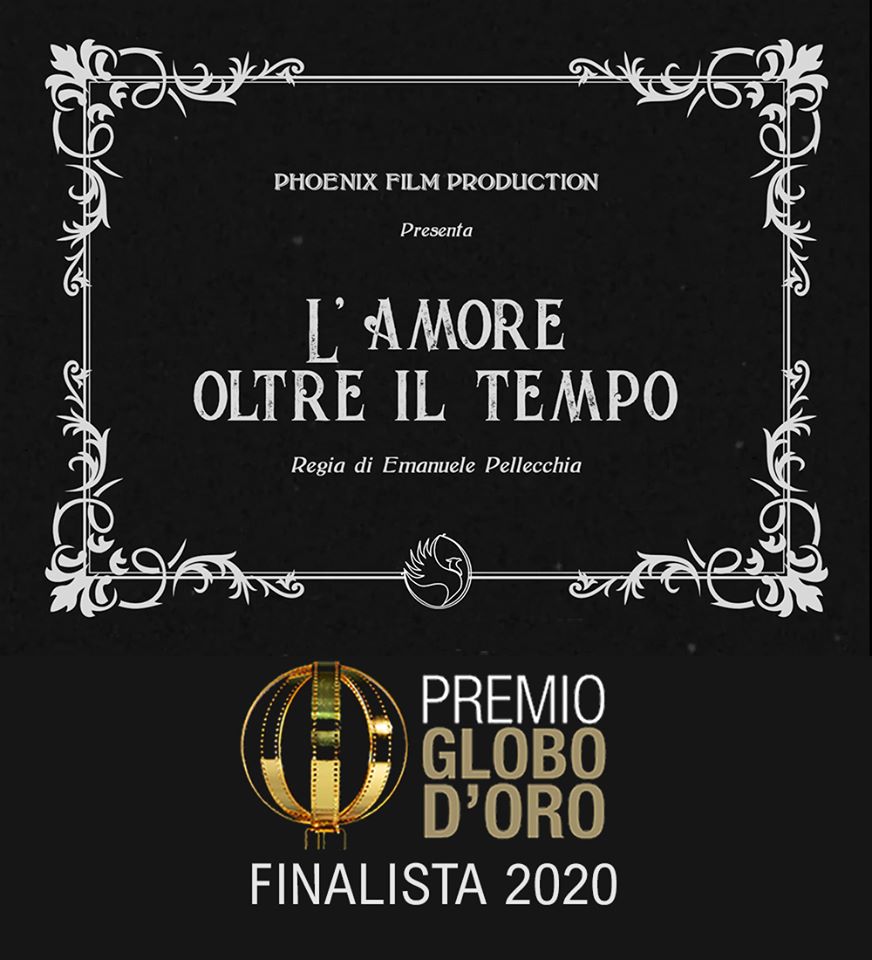 The 2020 Globi d’Oro  Nominations were announced yesterday. We are proud to announce the nomination of our short film L’amore Oltre il tempo by Emanuele Pellecchia among the 3 short candidates!

The other two titles are: “Delitto Naturale” by Valentina Bertuzzi and “Gli occhi dell’altro” by Rosario Errico.
The winner will be announced on July 15th.