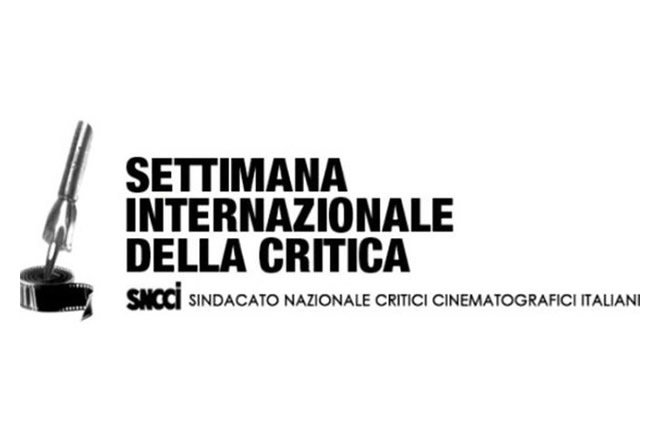 We are proud to announce that our short film INCHEI by Federico Demattè, produced by Nieminen Film in collaboration with NABA, won as Best Short Film and Best Director at the International Critics’ Week of the Venice Film Festival!