Skip to content
Prem1ere Film > Catalogo > 3 SLEEPS
Back to Catalog

Casey (9) and her two young sisters Megan (7) and Taylor (5) live on a tough council estate in London, England. Casey is sworn to secrecy, when their troubled mum leaves them home alone for the weekend. Navigating an adult world isn’t easy and things take a turn for the worse when Taylor falls seriously ill. Casey is now caught between keeping her promise to her mum or saving her sister’s life. The film is based on a true story. 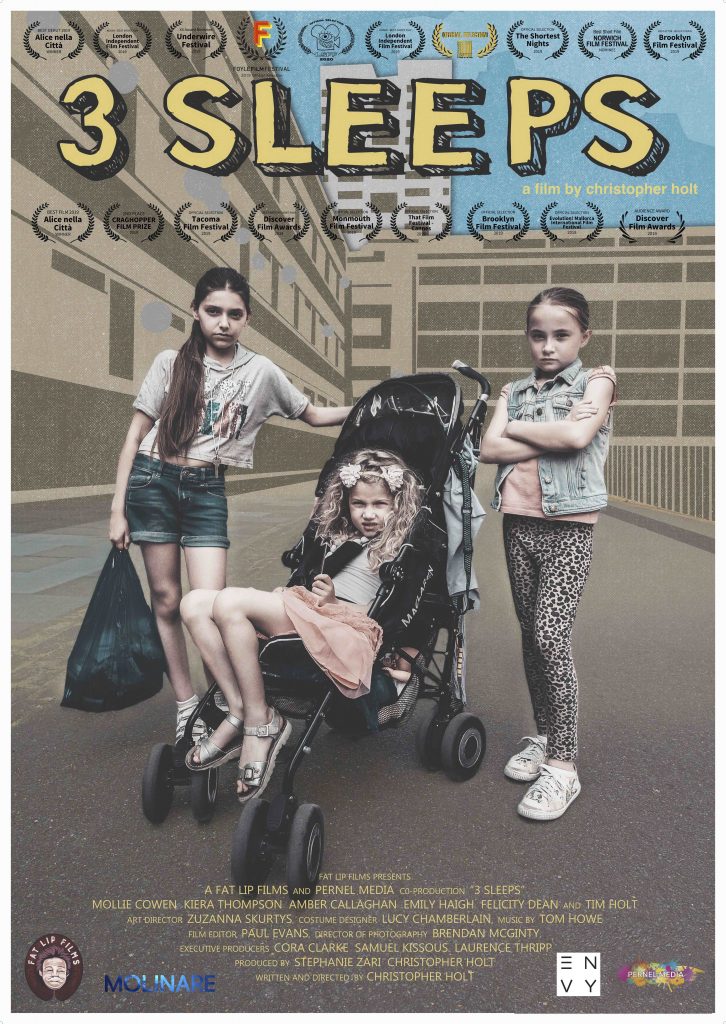 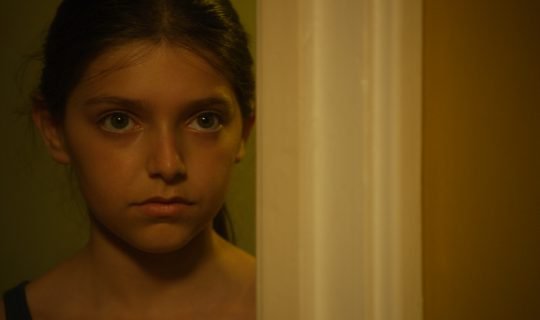 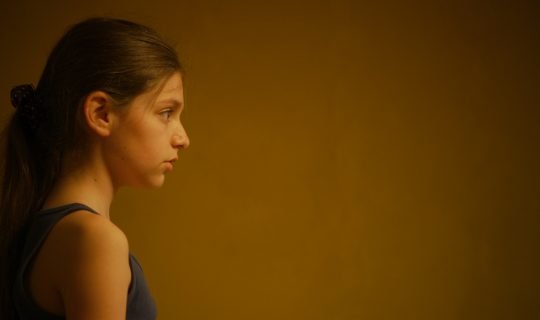 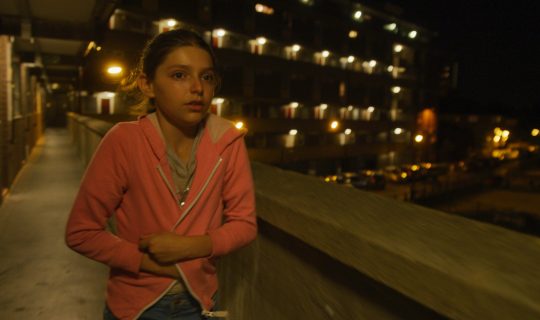