Skip to content
Prem1ere Film > Catalogo > BARADAR
Back to Catalog

When they are forced to separate, 10-year-old Ali and his 18-year-old brother Mohammed have already been travelling for a long time. Three years earlier, a bomb destroyed their home in Kabul and killed their parents. Suddenly alone and homeless, Alì and Mohammed crossed Afghanistan hidden on the roof of a van; spent nearly two years trapped in Iran as illegal migrants, and finally, without ever losing hope for a brighter future and faith in human kindness, made their way to Turkey, at the gates of Europe.

Beppe Tufarulo (June 8th, 1975) is an Italian film director. He started his directing career at MTV and has writ-ten, directed and edited a variety of different projects, including TV shows, music videos, pro-mos both in Italy and abroad.Several of the social issue-based documentaries he has directed in various countries around the world have received honourable mentions and won awards such as the Ilaria Alpi Journa-lism Prize. In 2010 he won the Short Films section of the Solinas Talent Prize, and this allowed him to realise the short film We Love Our Clients which has participated in more than seventy national and international festivals, winning numerous prizes and awards.Over the last few years, he has directed TV adverts and branded content for many interna-tional brands such as Armani, Diesel, Timberland, Red Bull.In addition to his advertising work, for Rai Cinema Beppe has directed the documentary I Figli Della Shoah, which premiered at the International Film Festival of Rome, and a several music documentaries for Sky Arte HD. He recently directed Armani Privé – a view beyond, a documentary about one of the greatest italian fashion artists. He is currently working on his first feature film. 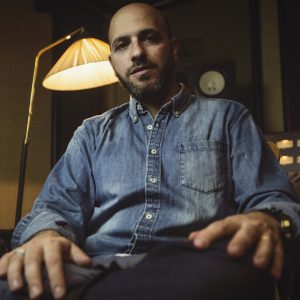 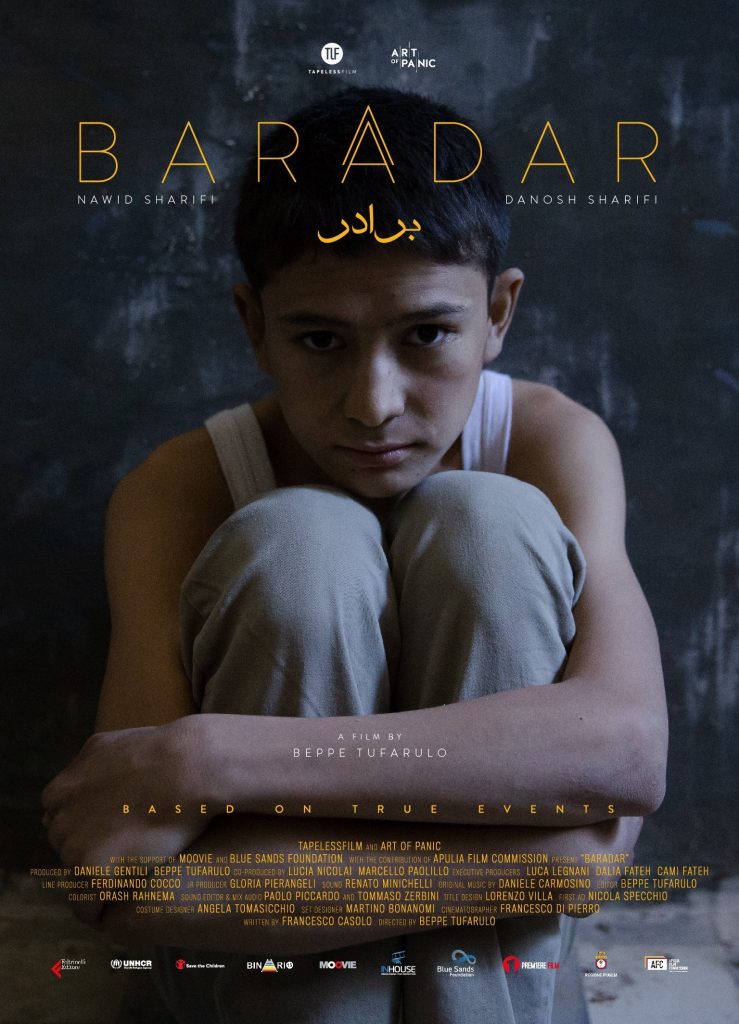 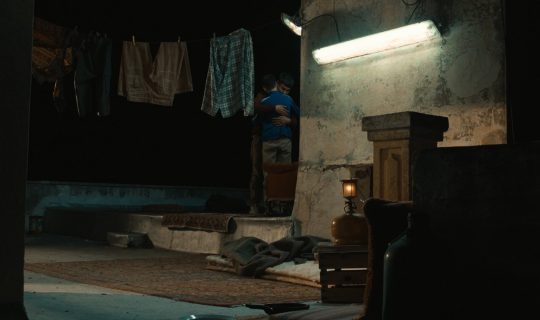 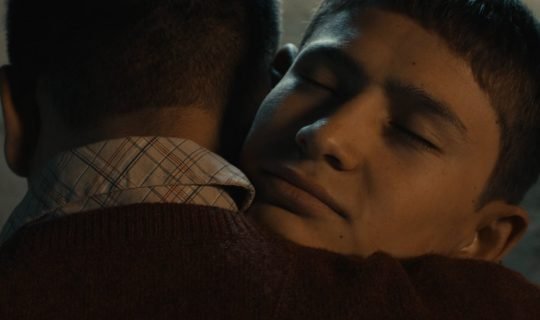 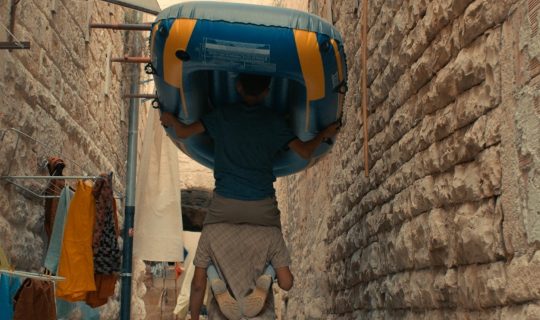