BE KIND- A Kind Journey Through Diversity

«Diversity is like an elephant with a short trunk: it’s rare».These are the words of Nino, a twelve-year-old boy who, at the age of two and a half, was diagnosed with a severe,yet high-functioning form of childhood autism. After he stopped talking and looking his mother in the eyes, his inner isolation threatened his ability to interact with others and with the rest of the world more and more every day. 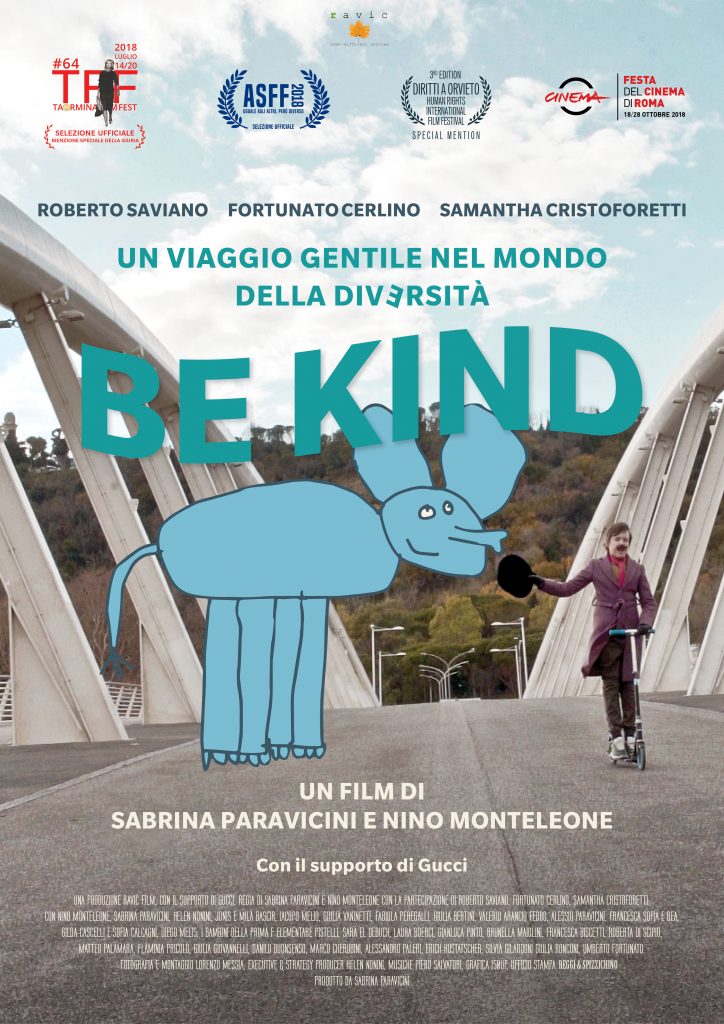 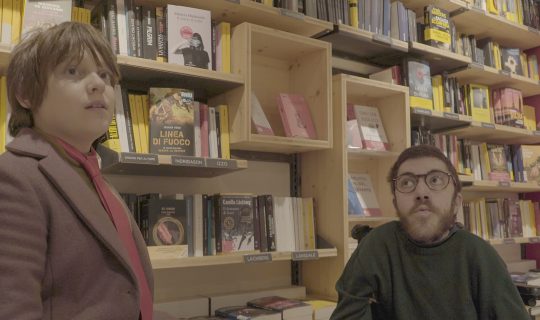 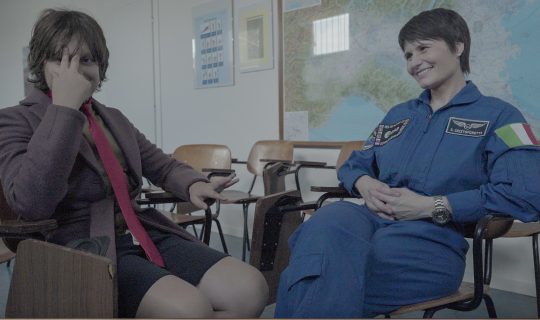 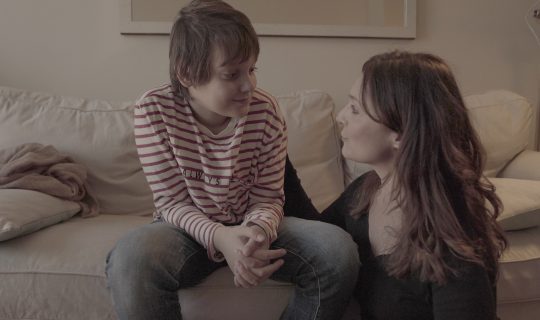