During the lockdown, the life of teenagers all around the world became the same: no school, no friends, no freedom. The shrinking of the daily routine we all witnessed has probably been even more challenging for them, sentenced to live with their parents and forget personal boundaries at the most complicated age. Europa che Sogna follows the similar fate of the adolescents of the Oratory of Gratosoglio in Milan, the Des Ambrois highschool in Turin, and the Grbavica II elementary school in Sarajevo: the Italian ones forced into lockdown, the Bosnian ones in quarantine for having taken part in the Peace Campus in Milan in February 2020. This experience will undoubtedly change their lives forever, but they will learn that their voices are stronger than any kind of wall. 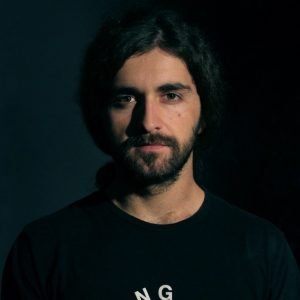 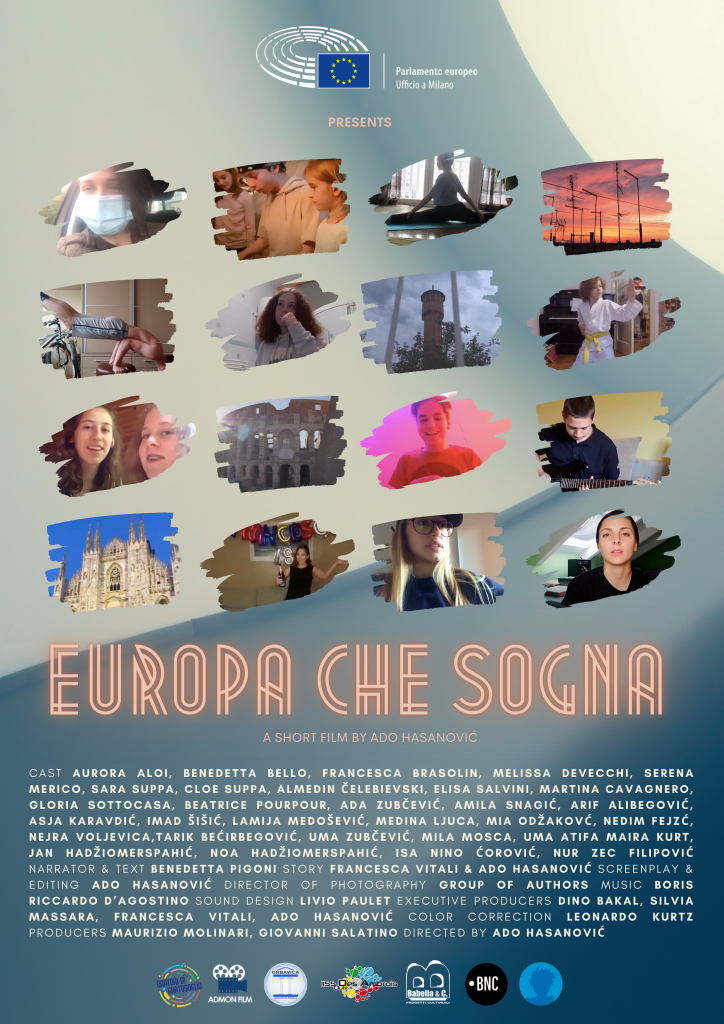 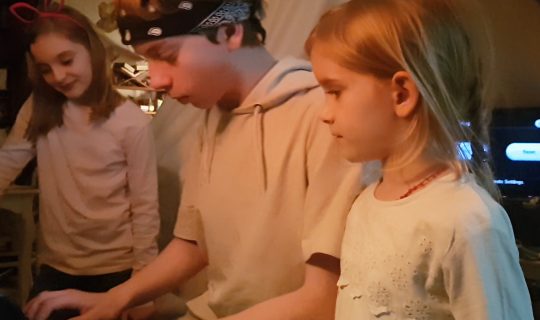 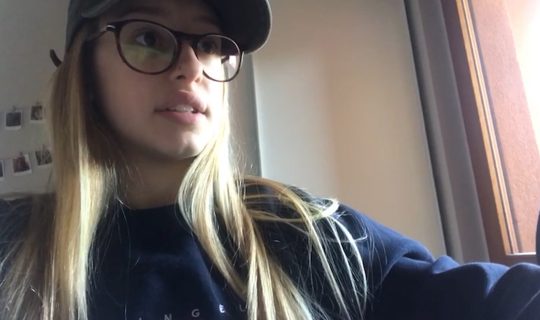 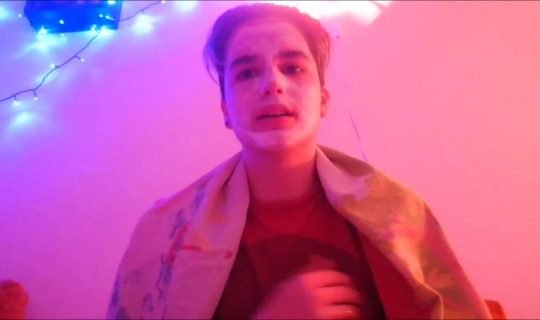