Skip to content
Prem1ere Film > Catalogo > FERINE
Back to Catalog

In competition at 34th Venice International Film Critics’ Week at 76th Mostra del Cinema di Venezia, Ferine is a contemporary horror drama about borders of human nature which reflects how willing we are to compromise and to accept our inner monster. Starring Anna Della Rosa (The Great Beauty) it tells the story of a strange woman who lives in an abandoned villa between civilized society and a wild forest. Something fierce and threatening is revealed in her behaviors, something connected with that forest, a place that hides the true nature of her actions.

Born in Brescia (Italy) on 4th October 1980 he trained on the Berlin scene in the early 2000s, directing several independent music videos.
In 2011 he wrote and directed the short film “Non Nel Mio Giardino” with Paolo Briguglia. In 2017 he won the Ibiza Music Video Award with the music video “Pillowlize”. In 2018 his experimental documentary “Societas Mortis” has bee premiered at Filmmaker International Film Festival and screened at MiMo at Triennale di Milano.
In 2019 he wrote and directed the short film “Ferine in competition at 34. International Critics Week at 76. Mostra del Cinema di Venezia. 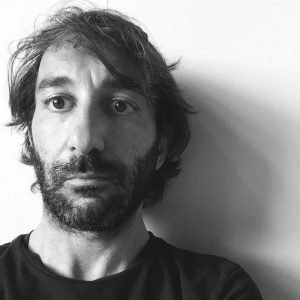 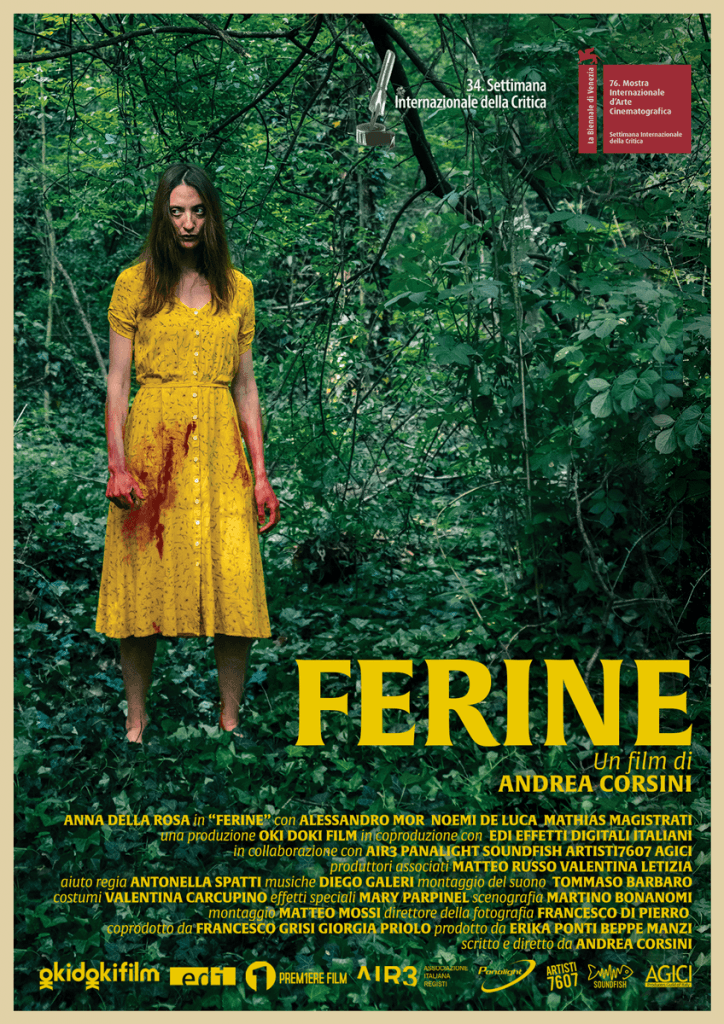 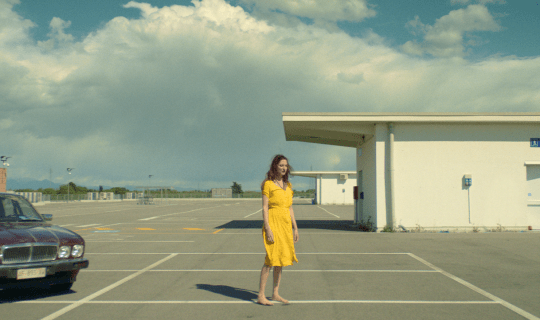 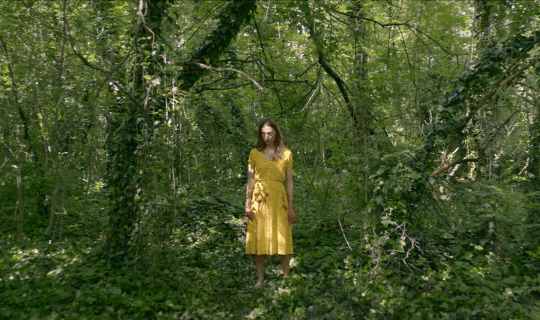 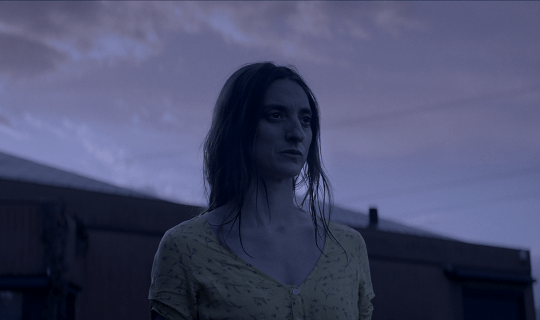