A day in the life of an Italian girl who has just moved to Berlin. Antonia, having to go through a series of grotesque castings to find a house, is looking for a room but also for herself.

Born in Hamburg, Germany, in 1993. Lilian grew up in Rome. She started working in cinema at the age of 3 as an actress in the films: “Fuori di me” by Gianni Zanasi and “Matrimoni” by Cristina Comencini. In 2006 she starred in the short film “Il parco dei mostri” with Rocco Papaleo, in 2010 in the series “Distretto di Polizia” and “La scelta di Laura”. In 2013 she decided to rediscover her German roots by moving to Berlin. In Germany she did a 6-month internship as a production assistant in the production company Wüste Film Ost, then she worked at the making of some short films, both as assistant director and as an actress. Since 2014 she has been studying German literature and European ethnology at Humboldt – Universität zu Berlin. In 2017 she worked as assistant director and dialogue coach on the film “Due piccoli italiani” by Paolo Sassanelli. 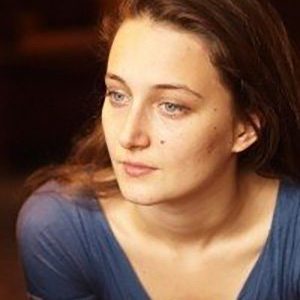 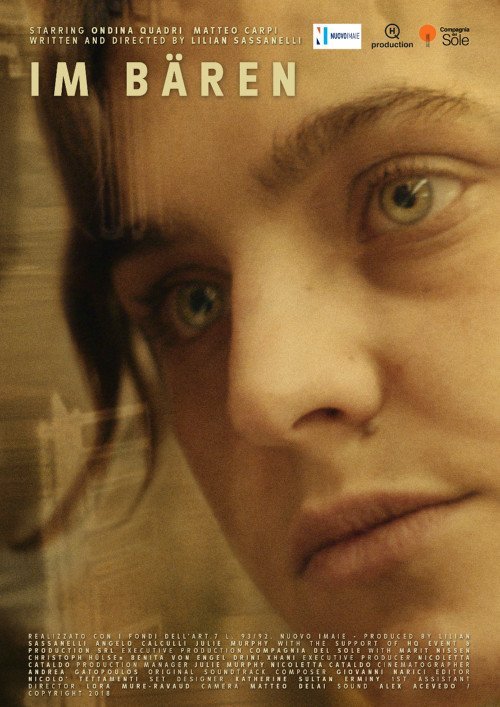 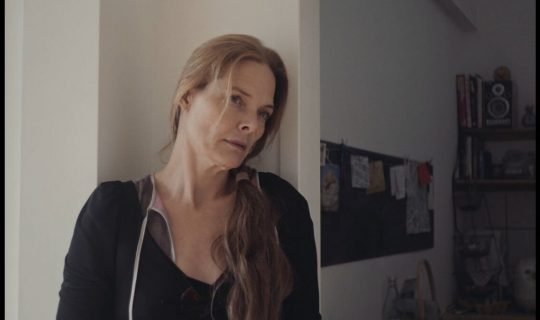 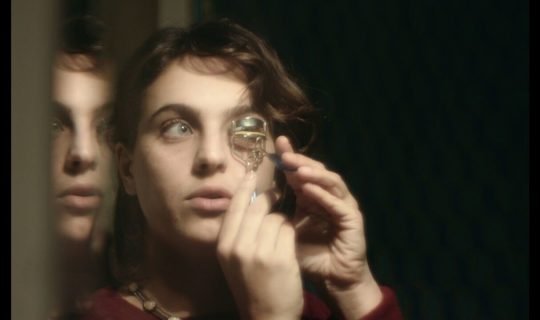 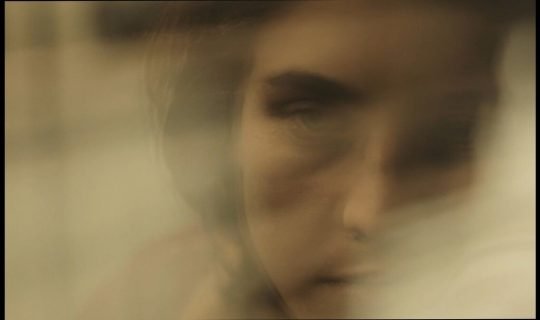