Skip to content
Prem1ere Film > Catalogo > INDIMENTICABILE
Back to Catalog

The story of Luna and Angel is an unusual story of love, which goes beyond the judgment of others.

Gianluca Santoni was born in 1991 in Fermo. He moved to Rome in 2010, where he attended courses in directing, he worked as an assistant for web series, commercials, short films. From 2013 to 2015 he attended  Centro Sperimentale di Cinematografia in Rome. In that time he worked on a short with a social background “With food is not joking” for Expo, and on a web series “Genitori vs Figli” for Rai Fiction. He made also  some music videos and four short films, including his short diploma: “Gionatan with the G “. In 2017 he won the Solinas Prize for the best subject for: “Me and the Secco.” 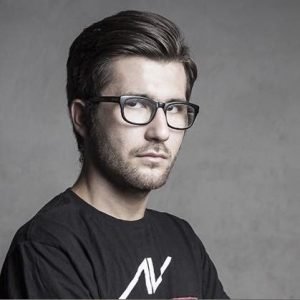 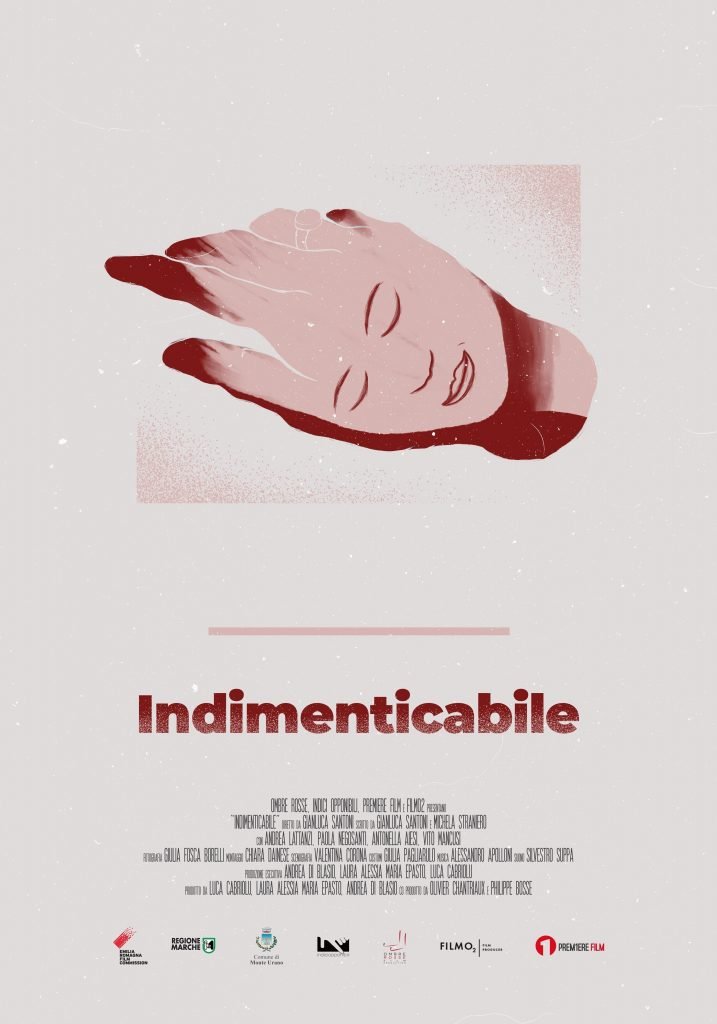 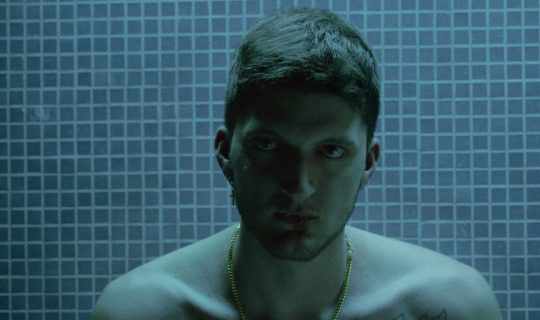 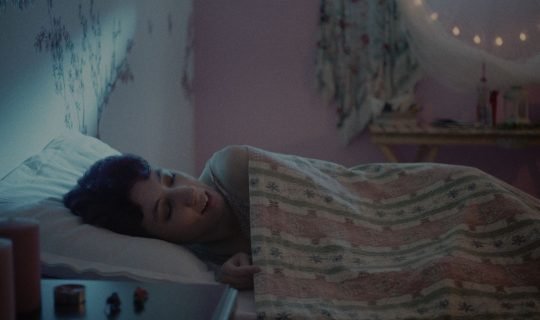