Calabria, mid seventies. A real slaughter, 233 murders in a few years, mark the bloody rise to power of the boss Paolo De Stefano and the transformation of the ‘Ndragheta in “La Santa“ (The Saint), an extensive organization, Masonic-style, in close contact with the criminal associations from all over the world, capable of arming the armies, to own fleet and air force of its own, and to influence politics by infiltrating into the social fabric at every level. The words of the journalist Giuseppe Fava, introduce us into the plot involving criminal mafia, institutions, banks and business groups … Through his daughter Adriana, we will know the life and death of a common man: the engineer Gennaro Musella , brutally murdered for having reported this system. Adriana will undertake an intricate path in search of the truth about the death of his father: a face to face with the fugitive boss Paolo De Stefano. 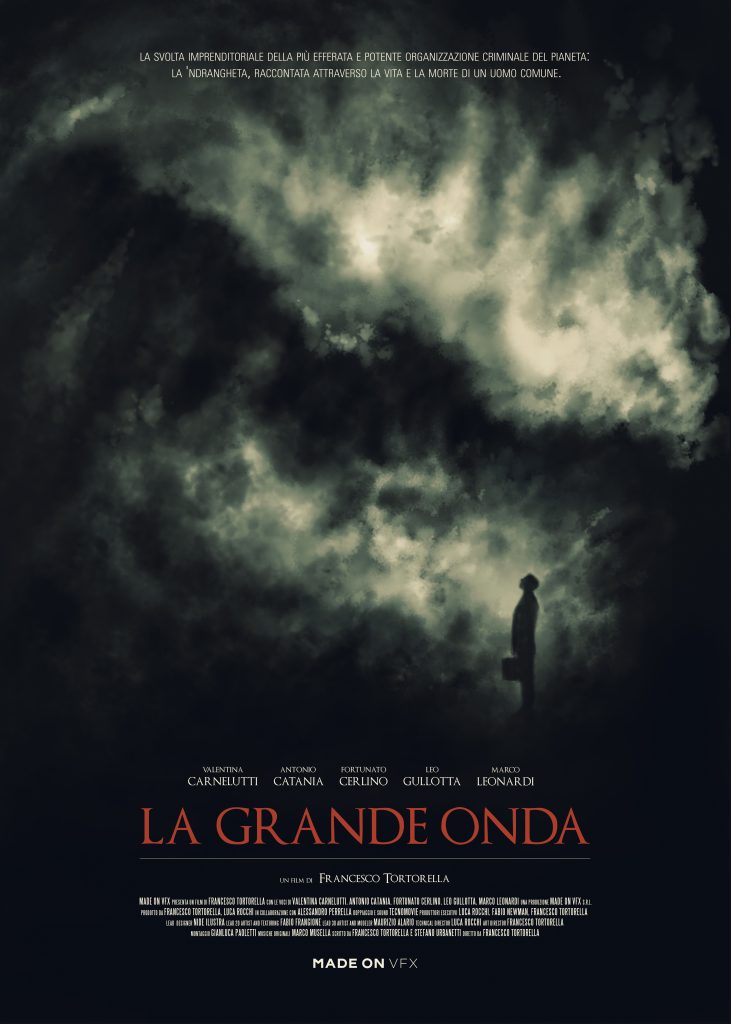 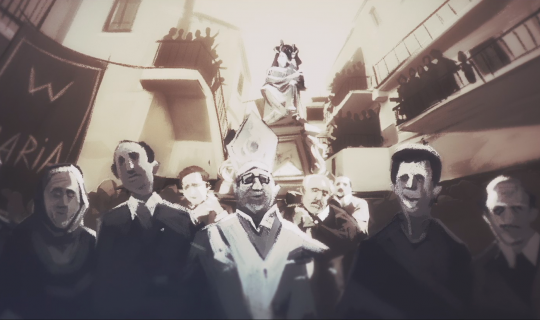 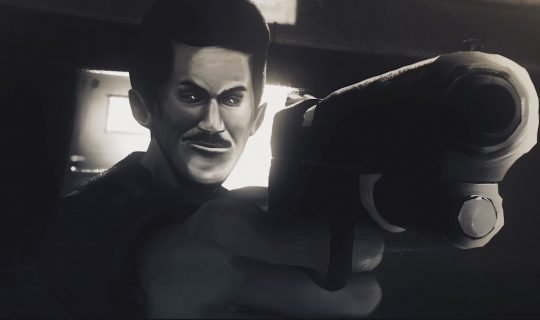 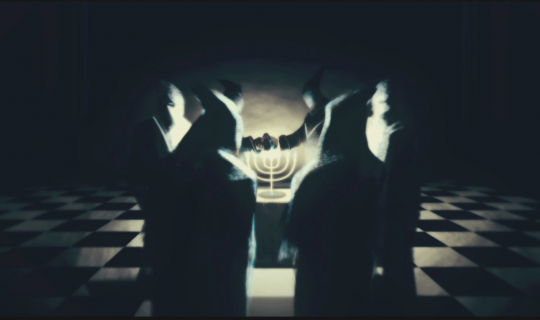