Luciano is serving time under house arrest. He lives between narrow walls and days feel always the same. Time goes by slowly, marked by actions repeated over and over again. He is sentenced to the void, the anxiety of a life spent waiting for something that does not come. Luciano fills his time singing melodramatic songs full of passion that perhaps nobody understands. His parents take care of him, but they are also his jailers. With the face and the body of a criminal, Luciano gets ready to start over again. 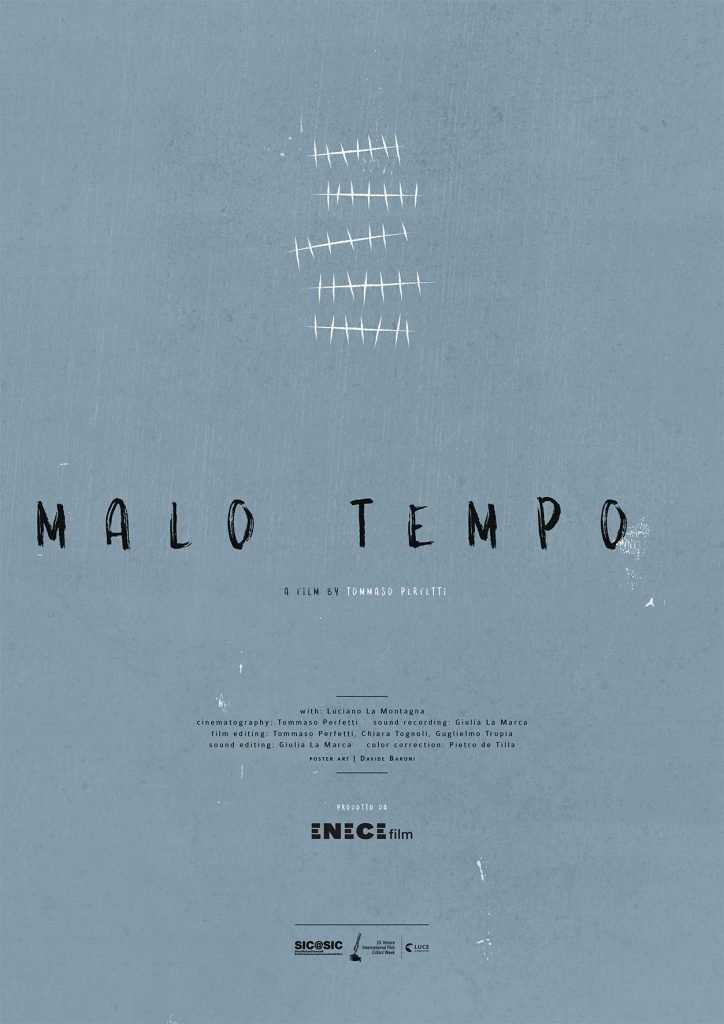 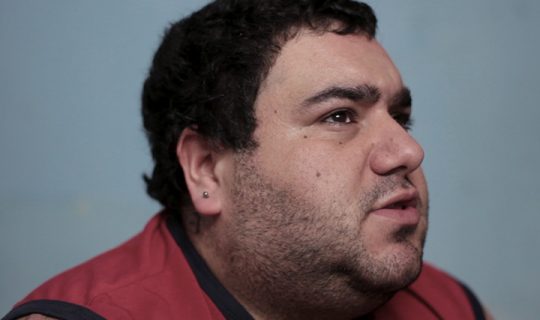 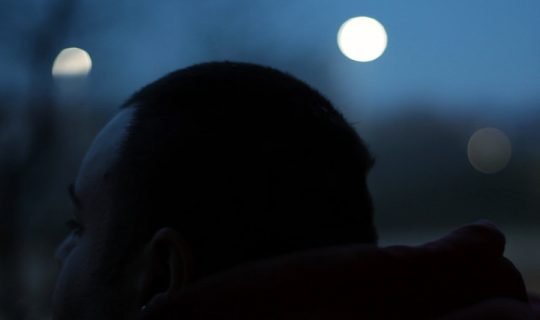 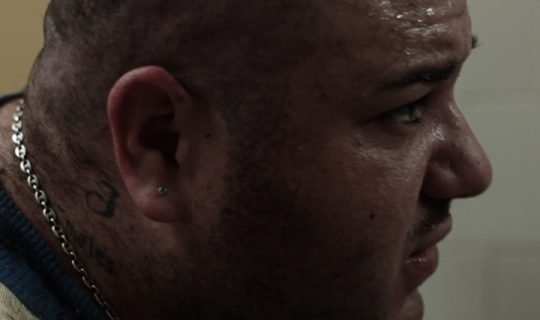