A young workman installs a screen door in an unknown house. He thinks there’s nobody else but himself and the owner, an older woman very attractive and available. He’s wrong. 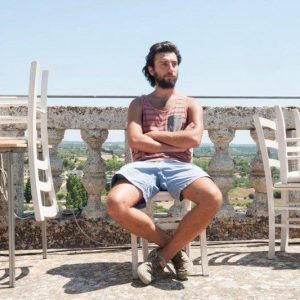 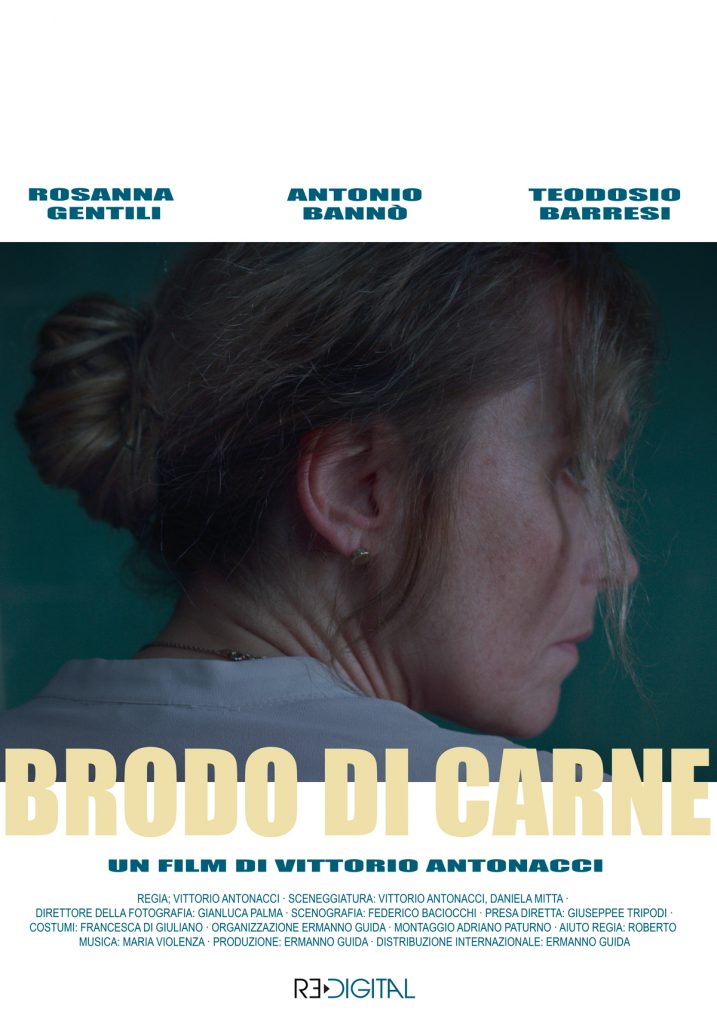 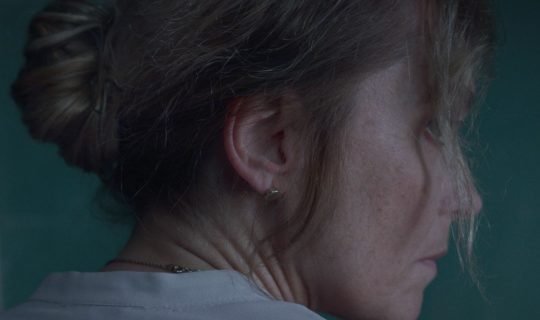 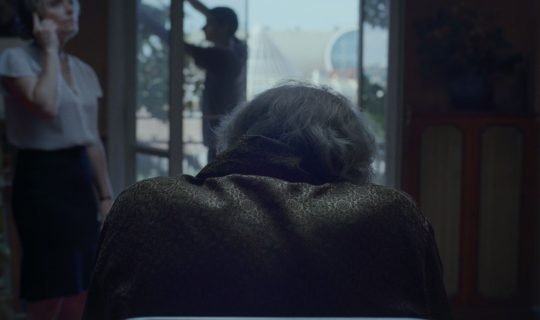 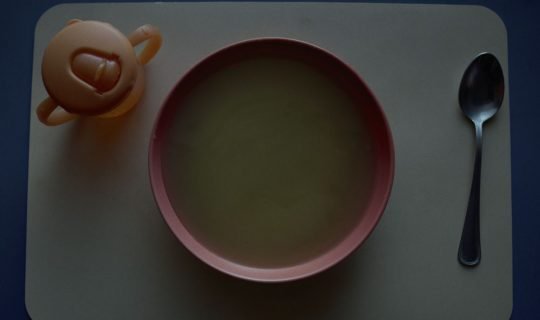