Skip to content
Prem1ere Film > Catalogo > MOTHER
Back to Catalog

The young Plazen (“fire”) is taking care of John, who is very ill. They both live in an old farmhouse and have a brown cow. John asks Plazen to kill him in order to end his suffering, but the boy, scared, tries to find a way to make him feel better: he “dresses” the cow, that John usually sees from his window, in some Christmas lights. The cow’s point of view, in this suspended and ambiguous dimension, will in this way incarnate the complexity of moral dilemma and the authoritarian fascination of the mother’s womb. 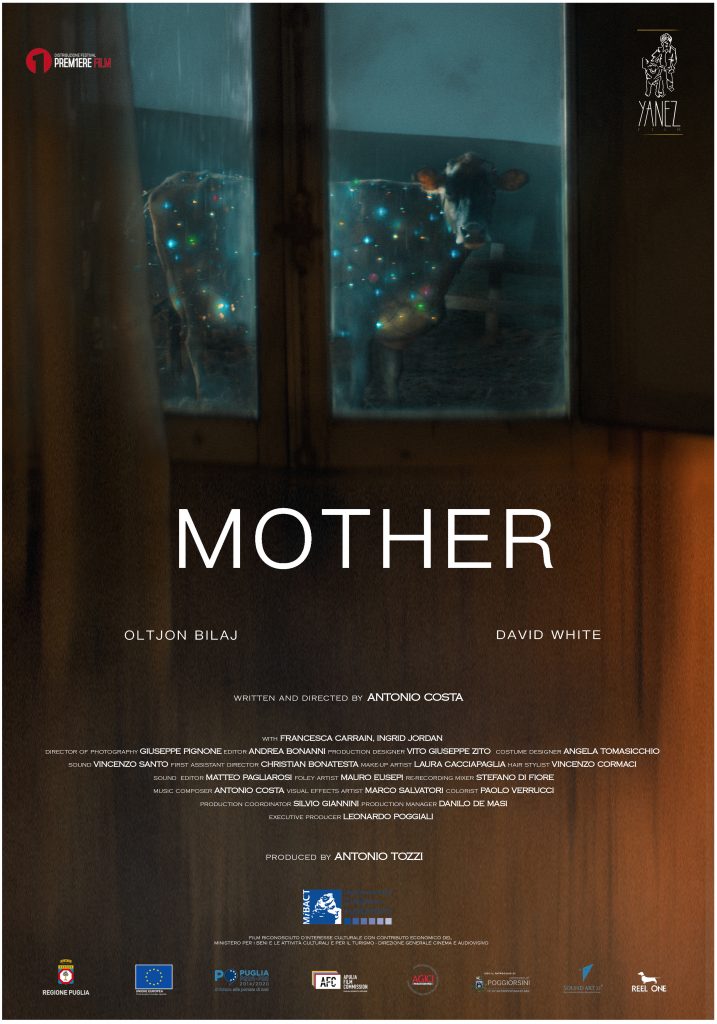 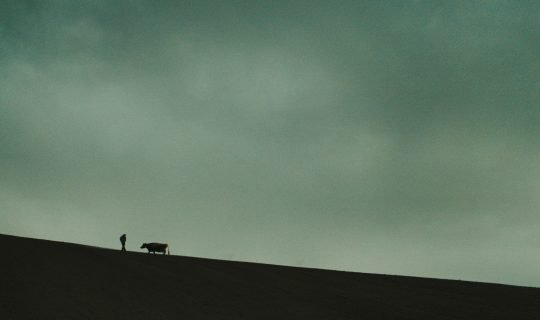 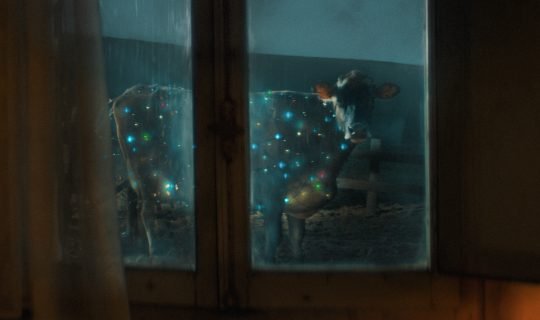