Neil Armstrong and Buzz Aldrin are inexplicably trapped in a room, just minutes before the Apollo 11 mission. The count down is definite: theirs will be a small step for a man, a giant leap into the unknown.

Luca Jankovic  graduated in Media Marketing in 2010, and in Digital Filmmaking at the SAE Institute in Milan in 2012. Since 2013 he has made some short films and he works as a freelance director for some production companies like The Blink Fish, Movie & Co, etc.

Since 2016 he has dedicated himself to writing for the series of short films “The Monsters 2.0” inspired by the film “The Monsters” by Dino Risi of 1963. In 2017 he founded the production company Box Vision.

Marco Pellegrino graduated in Milan and moved to Rome to attend the European Griffith Academy. He made his first short films between 2008 and 2009, He works as assistant director and casting assistant, collaborating for several Italian films and TV series of international importance. 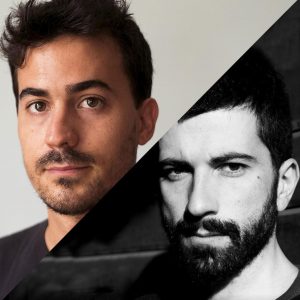 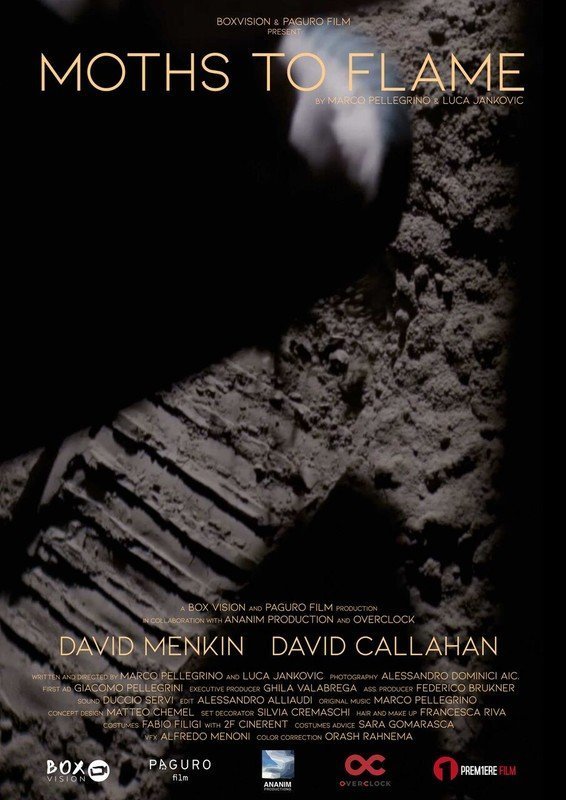