NIKOLA TESLA THE MAN FROM THE FUTURE

New York, May 16, 1888. Serbian visionary inventor Nikola Tesla, emigrated to the USA, is about to present his innovative alternating current system to the World. Before the demonstration, the wealthy businessman George Westinghouse, meets Tesla privately offering a huge amount of money for his AC patent, which he believes will change the world. Tesla, being a man unlike any other scientist and not attracted to money, declines the millionaire offer. During the demonstration, however, under the amazement of the crowd, something happens that will change forever the history of humanity and technological progress. Is Tesla just a wizard or revolutionary genius from the future? 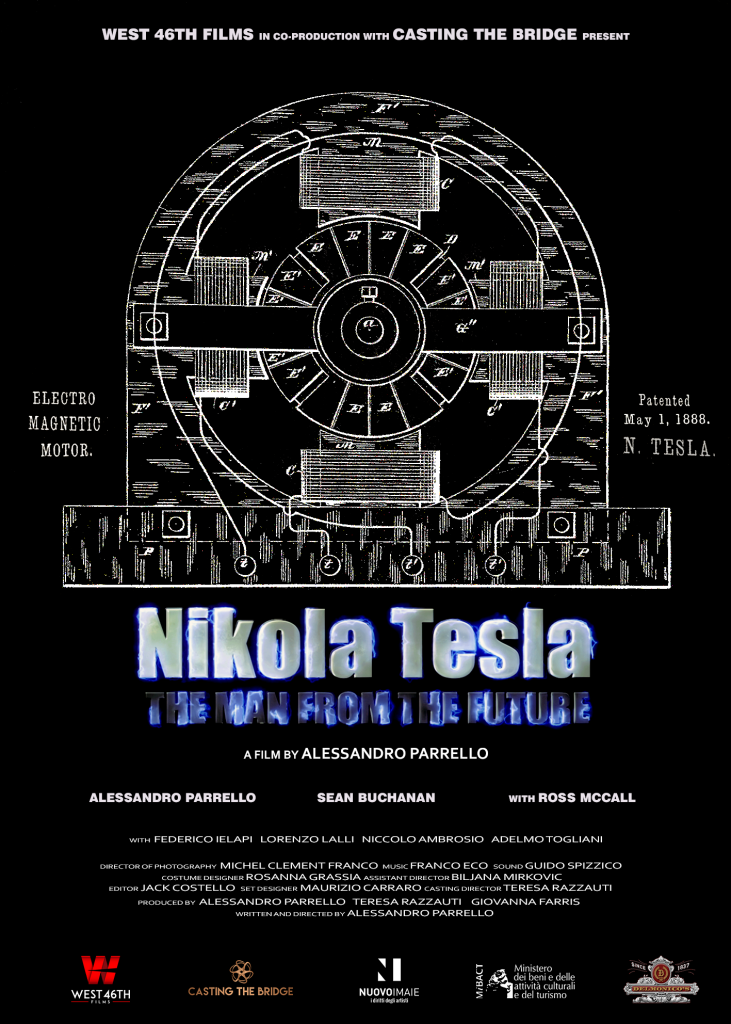 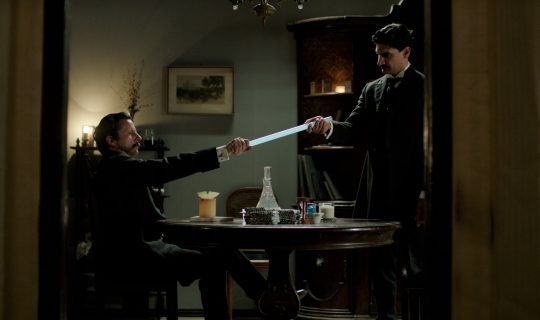 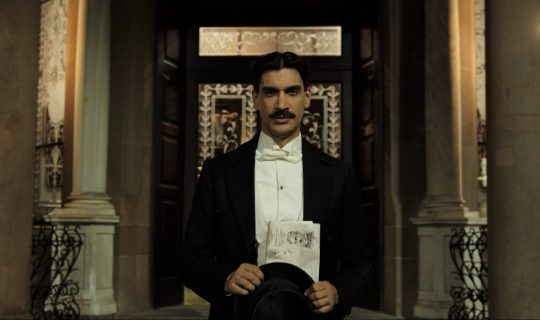