Three days in Barbara’s life, three days in which her most intimate thoughts are narrated within her daily life.
Each day is anticipated by a dream / unreal scene and begins with the awakening of the protagonist. We see Barbara performing the simplest daily actions: eating, washing, walking, working; sees her immersed in her habitual environments: home, work, car, road. Yet every gesture, every place acquires a particular passage combined with words that Barbara (does not) dare to pronounce. 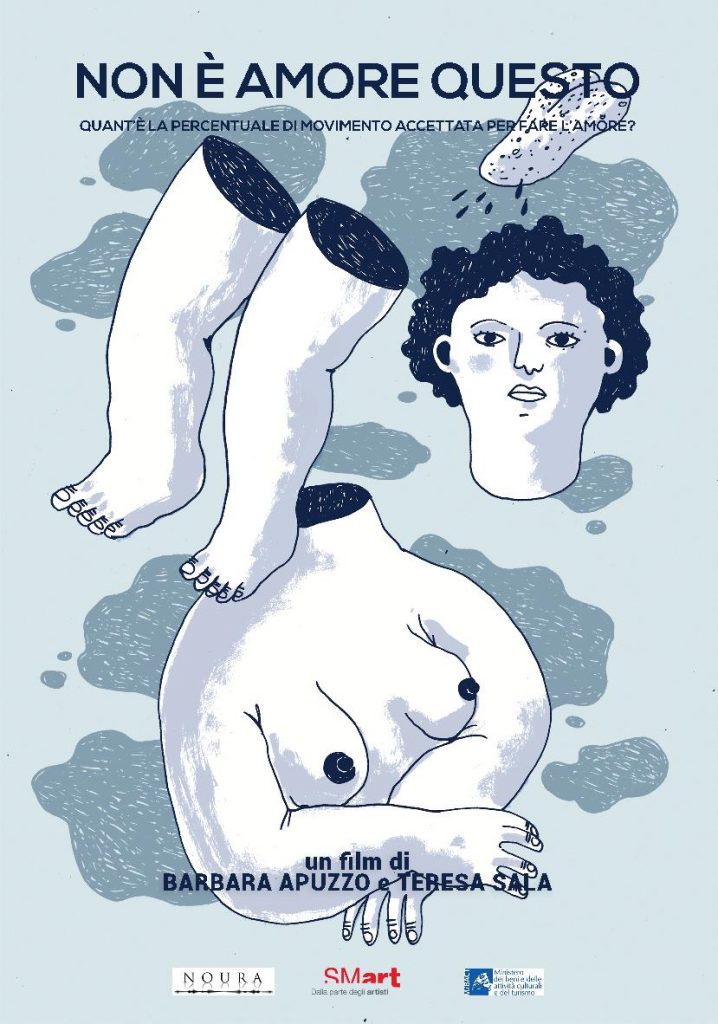