Renzo, 40, lives alone in an apartment that has turned into a kind of bunker. It’s been a long time since he leaves home and the only source of livelihood are pizzas and supplì that come home. Convinced that jihadist terrorism is on the verge of attacking Italy, he decides to take justice on his own by sending a bombshell to the Embassy of Saudi Arabia, a nation guilty, in his opinion, of financing terrorists. Not everything will run smoothly as he had expected. 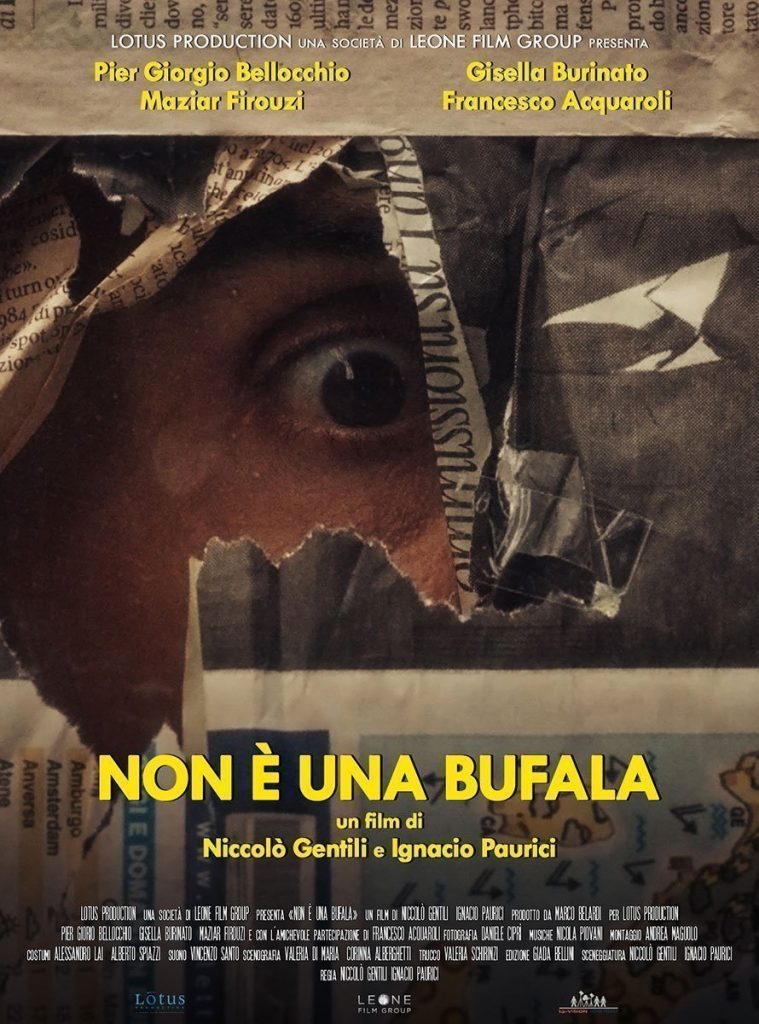