Augusto, a fifty years old man, gets involved in a virtual chat with a teenager. He pretends to be his son, but how long can this game last?

Giacomo Boeri graduated in Media Marketing in 2008, In 2009 he completed his studies at the London Film School in the same year he produced some short films.

In 2012 he founded his production company: The Blink Fish where he currently works as a writer and director. 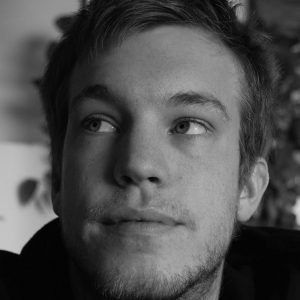 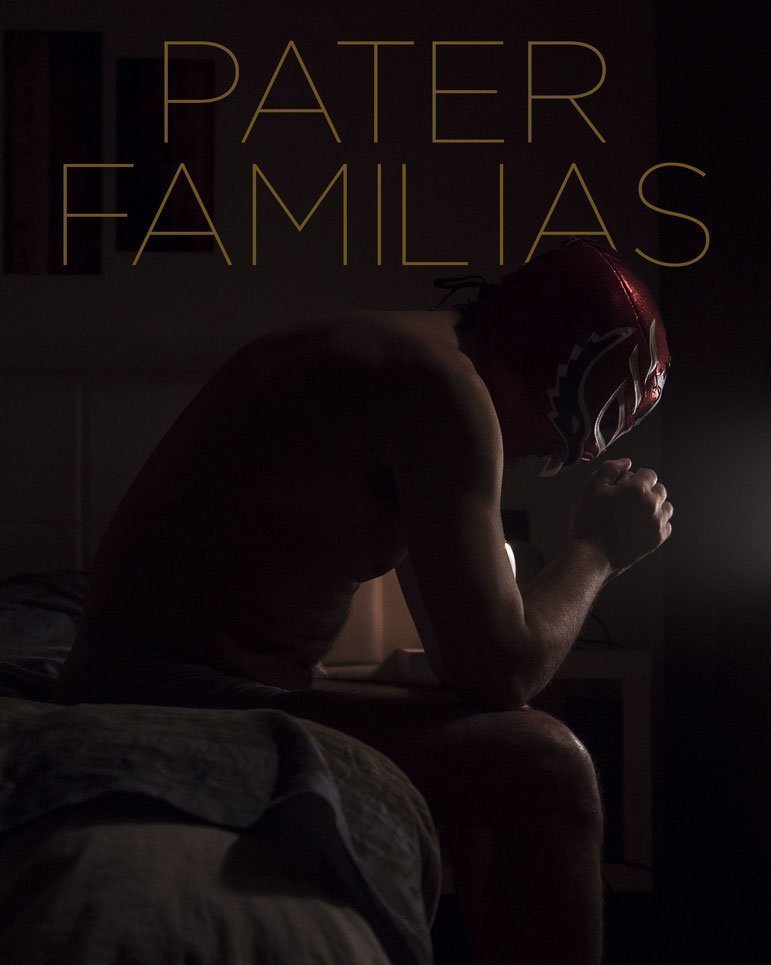