Skip to content
Prem1ere Film > Catalogo > PEPITAS
Back to Catalog

Andrea, despite being over thirty, still lives at home with his mother and his visually impaired grandmother. His family doesn’t know but he has a part time job.

After graduating from the A. Volta High School in Milan, he attended the QuellidiGrock theater school.
He began his career as an actor, first in the theater where he participated in numerous productions (Emma Dante, Atir, Danio Manfredini, Peter Stein) then on television where, among other things, he was one of the protagonists of the sitcom Camera Café. At the cinema he was directed among others by Pupi Avati, Carlo Mazzacurati, Luca Lucini.
In 2016 his first directorial short film with the supervision of Silvio Soldini and Luca Bigazzi. 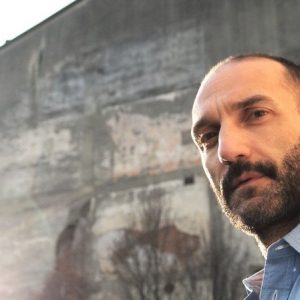 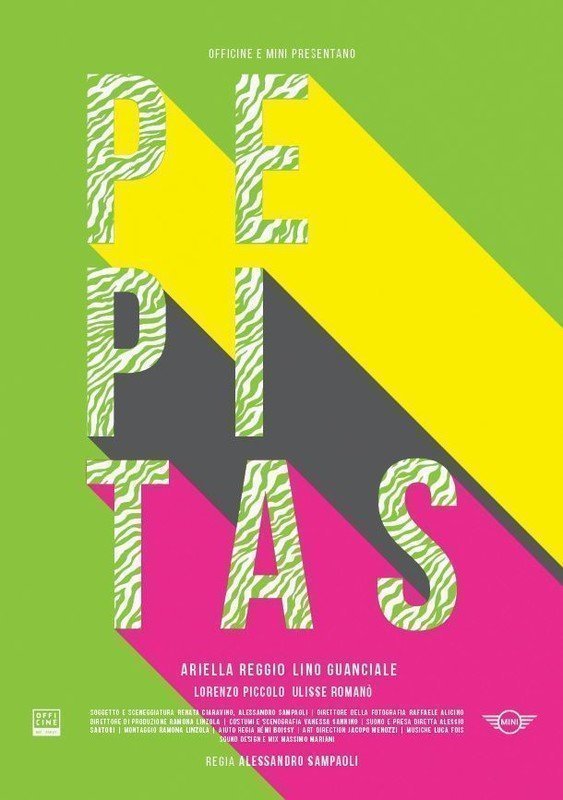