Skip to content
Prem1ere Film > Catalogo > PER SEMPRE
Back to Catalog

Per Sempre is a short film written and directed by Alessio Di Cosimo, a short film about courage, loneliness but above all talks about love, the real one, the one that lasts a lifetime and even beyond.

Alessio Di Cosimo, Roman, born in 1985; he began studying cinema at the age of 19 at the University of Roma Tre, but did not obtain his degree. A few years later he graduated in a small theater academy, thus beginning to stage his first written performances, directed and interpreted; between 2009 and 2012, he brought several works to the scene, meeting with good public success. 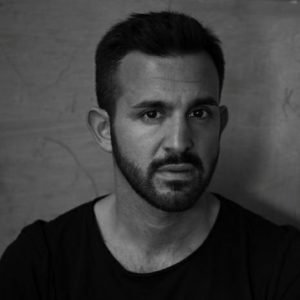 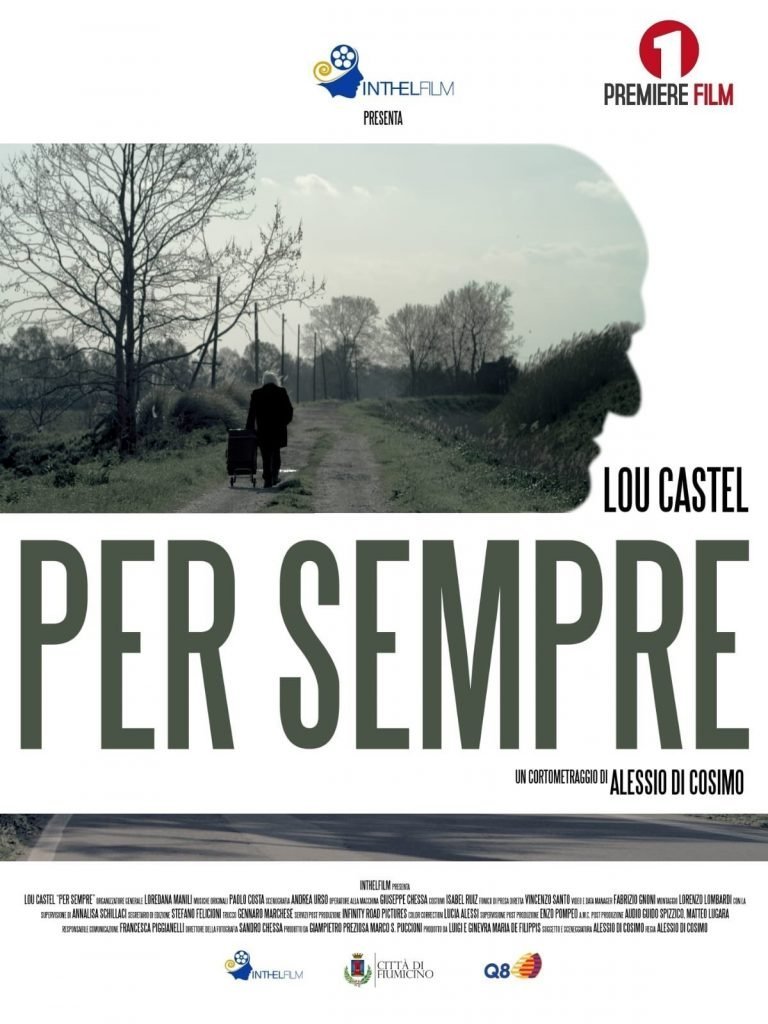