Skip to content
Prem1ere Film > Catalogo > SOMETHING PERSONAL
Back to Catalog

Naples, August 1971. Today Fofò wears a new shirt, his mother sewed it. With it on he looks likehis father. He’s still a little boy, but since his father is nolonger with them, he has become theman of the house. Fofò will losethat shirt, but will come homegrown up. 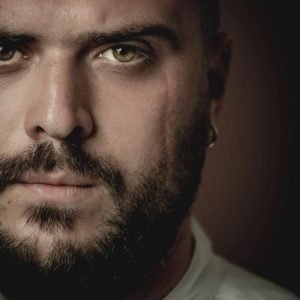 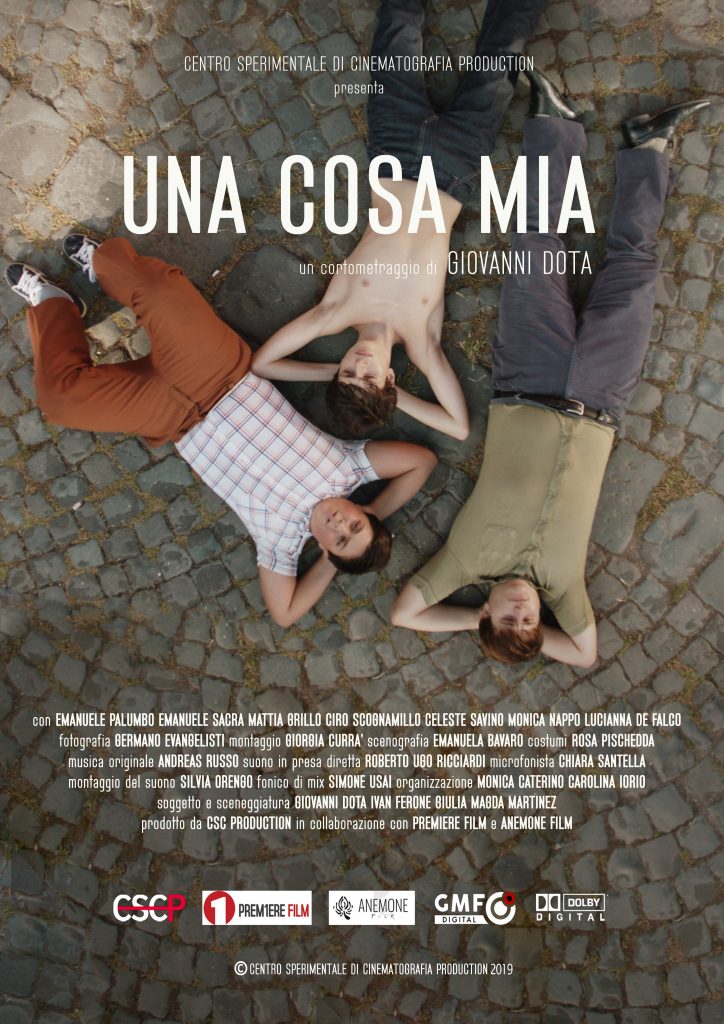 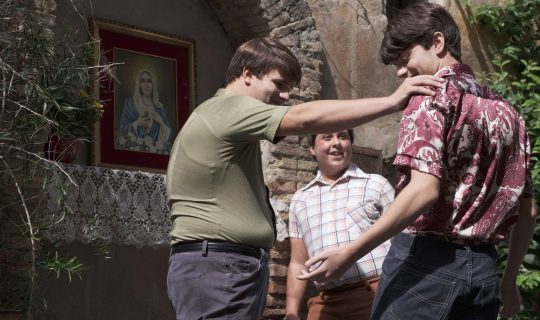 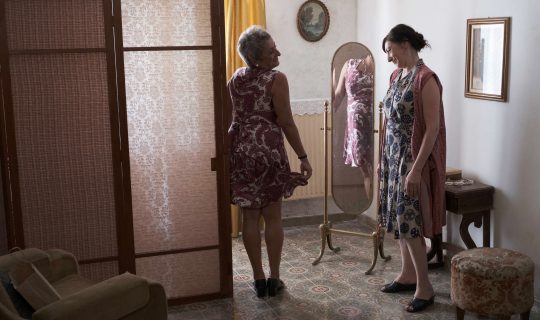 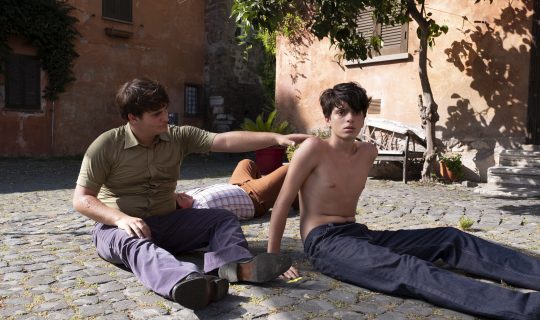