THE ESSENCE OF EVERYTHING

Gea and Lucius meet on a dating app, only she is Life and he is Death. They are their embodiments, walking amongst us in human form as a disguise allowing to fulfill their duties unseen. They sit at a restaurant for the most awkward and most disastrous date since the beginning of all times, also confirming humanity’s fear that the balance of the world hangs by a thread. Even they have a question, though it remains unanswered: how does love work?

He graduated in Political Science and Communication and attends Master Luiss Writing School for Cinema and Television. He recently wrote and directed the Super Vampiro spot who its hub of the Ministry’s campaign against antibiotic abuse. 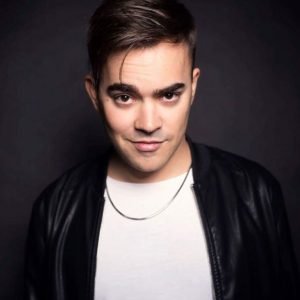 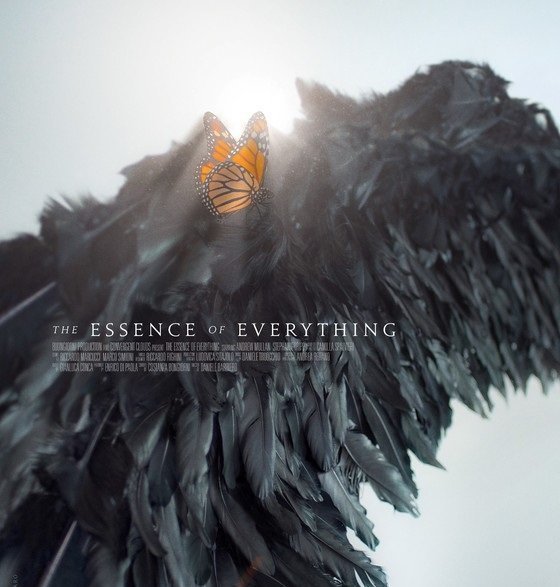