THE PLACE OF HAPPINESS

One morning in December, Rami, an illegal immigrant of Syrian origins, flees from the city and sets out for the countryside with a rucksack on his back. Rosa, a young Italian woman, is doing the same thing: at the side of the road, as cars race past, she removes her high heels, puts on some walking boots and, leaving civilisation behind her, goes into the woods. They both reach the top of a hill where four of their friends are waiting to take part in a rite and a celebration that would be unthinkable in the city. 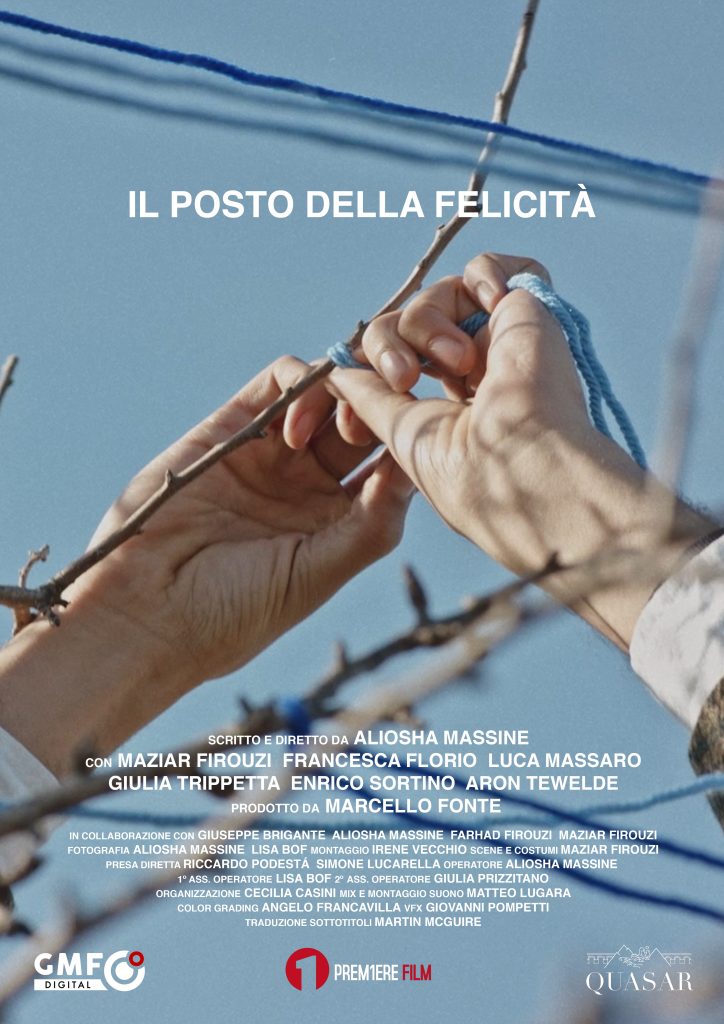 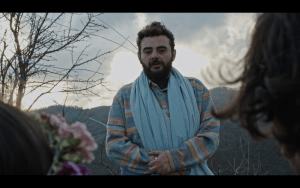 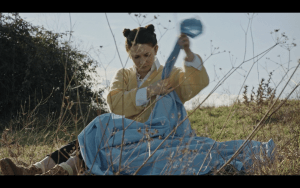